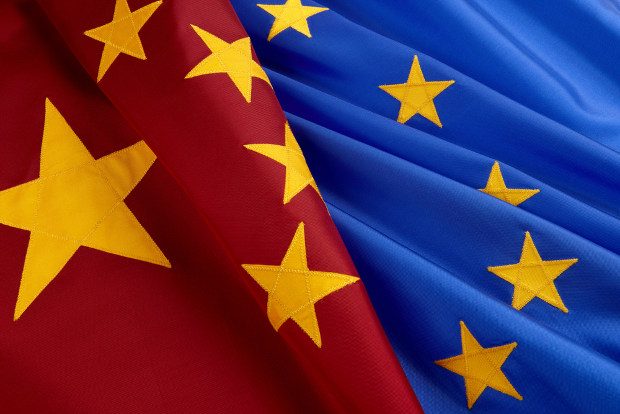 Authorities in the EU and China have signed an agreement to cooperate more on IP matters for the next three years.

Under the deal the EU and China will promote their respective IP systems, help with revising laws and implementing regulations, and compile and publish IP databases. Customs authorities will also work together more closely.

The initiative – the New EU-China Cooperation on Intellectual Property – is aimed at creating a “better IP environment for the benefit of both EU and Chinese industry”, according to a statement.

From Europe, the Office for Harmonization in the Internal Market (OHIM) and the European Patent Office are part of the EU delegation, while in China the Ministry of Commerce, Department of Treaty and Law and more than 15 Chinese authorities are involved.

The EU is putting €6 million ($8.1 million) into the initiative, while OHIM is contributing a further €1.5 million ($2 million). China has not disclosed how much it will offer, but an OHIM spokesman confirmed to WIPR that the project is mostly being backed by European finances.

Chinese and EU authorities, joined by industry, rights holder and practitioner representatives, began consulting on the initiative towards the end of 2013, before agreeing the first year’s (2014) “action plan” in December.

“It paves the way to implement more than 20 framework activities of mutual interest covering the whole spectrum of IP rights,” the statement explained.

The deal comes after 10 years of “structured dialogue on IP issues”, said Carmen Cano, deputy head of the EU delegation, “a fruitful decade punctuated by two successful IP projects and by a sound policy exchange between mature partners”.

By signing the latest agreement, she added, both parties are committing to strengthening their co-operation on IP issues “with a view to making a fundamental contribution to the innovation of their respective economies”.

In particular, China hopes the deal will help to improve IP enforcement in the digital age, said Zhang Xiangchen, assistant minister of China’s Ministry of Commerce.

“China attaches great importance to the exchange, dialogue and cooperation with the EU and hopes that the relevant authorities of the two sides can discuss and explore proper solutions for IPR protection under the new situation of digital age and information economy, so as to push forward economic and industrial development, promote knowledge dissemination and sharing, and make new contributions to the new world economic order and the welfare of the people in both China and the EU.”

Seven “dedicated technical experts” from the EU will be working in Beijing, supported by staff at OHIM’s office in Alicante. Additionally, a “significant number of short term experts” will help to implement the project.

António Campinos, president of OHIM, said: “In today’s globalised economy, a healthy economic and trade relationship is reliant on a healthy IP relationship, hence the importance of the New EU-China IP Cooperation”.