EU citizens in the UK may still lose their .eu domains in no-deal Brexit 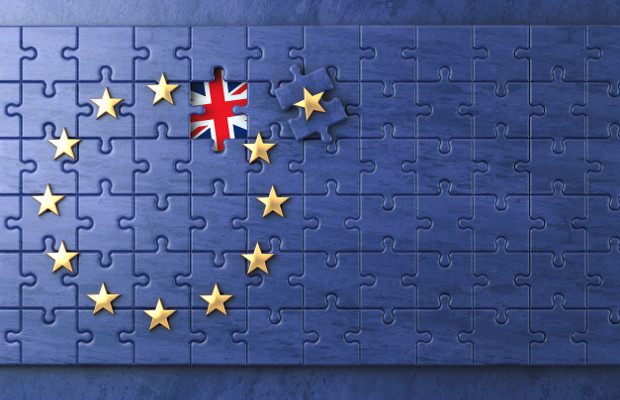 A no-deal Brexit would mean EU citizens residing in the UK may lose their .eu domains by March 2020, new guidance says.

In an update to its Brexit guidance, the .eu registry EURid said on Friday, January 25, that UK-based registrants stand to lose their .eu domains regardless of their citizenship if they do not transfer their domains to an EU address.

As things stand, UK-based registrants (including those originally from the EU) must transfer their domains to an entity or person in one of the remaining 27 member states by May 30, 2019, which is two months after the UK’s expected withdrawal from the EU on March 29.

After May 30, all domains which have not been transferred will be removed and enter “withdrawn” status. This will make those domains ineligible for renewal and mean they no longer function.

The guidance said that 12 months after the UK’s departure from the EU, on March 30, 2020, all “withdrawn” status domains will be deleted and released back into the available pool in batches. There are currently approximately 304,000 .eu domains with UK registrants.

According to the guidance, EU citizens who have a registered .eu domain name and are currently living in the UK will be treated in the same way as UK citizens if they do not transfer their .eu domains to an address within the EU’s member states.

“These citizens would become ineligible as a result of the UK withdrawal and would therefore lose their eligibility for a .eu domain name,” EURid said.

The registry also published guidance on the situation for registrants if the UK leaves the EU with a deal. In the event of a deal and transition period, domains will continue to function until March 2, 2021 and will be released into the pool for registration from January 1, 2022.

UK citizens would also be able to register new .eu domains throughout the whole transition period, until the end of December 2020.

The updated guidance was published the same day as a new report by the Irish domain registry, IEDR, which said there were 262,140 .ie domains at the end of 2018, an increase of approximately 10% on the previous year.

The Irish domain registry said new .ie registrations from Britain increased by 28% in 2018 compared to the previous year, a fact which “may correlate with enduring Brexit uncertainty” and “suggests some migration of British businesses to Ireland”, it said.