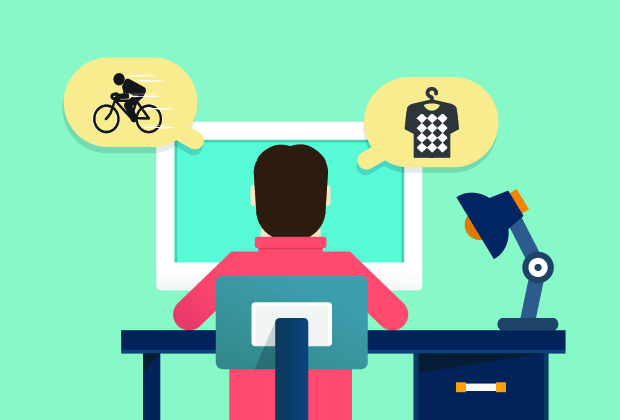 Online retailer Asos has failed to persuade a court that it should be allowed to trademark its brand name in the EU.

In the latest round of the company’s long-running dispute with Assos, a manufacturer of cycling clothes, the General Court said the ‘Asos’ application was correctly rejected in 2011.

A year later, however, Assos filed an objection at the Office for Harmonization in the Internal Market (OHIM) based on its earlier ‘Assos’ mark, which covered classes 3, 12 and 25.

An OHIM opposition board upheld the opposition in 2010 after finding that there was a likelihood of confusion between the two marks.

On appeal by Asos, a year later OHIM’s fourth board of appeal found that the two marks—their parts covering classes 3, 25 and 35, which were deemed similar or identical—were likely to cause confusion.

The board also rejected Asos’s claim that the rival marks had co-existed peacefully in the EU.

At the General Court, which ruled on the dispute on April 29, Asos argued that the OHIM board of appeal incorrectly assessed the conceptual meaning of ‘Asos’.

It said a significant portion of the ‘relevant public’ perceive the mark as the acronym for ‘as seen on screen’, on the grounds that it is the UK’s largest independent fashion and beauty online retailer and achieves “extremely high sales” in the EU.

But while the court said “one portion” of the English-speaking public will perceive the mark as that acronym, the other portion will not.

Additionally, it said, the ‘relevant public’ does not consist solely of an English-speaking population.

Asos had also argued that the OHIM board disregarded evidence about the two marks’ peaceful existence in 18 member states.

But the OHIM appeal board had rejected two declarations from Asos’s legal department backing that claim, because the department did not provide any independent evidence.

“That finding must be upheld,” said the court, adding that Asos had provided evidence relating only to the trademark itself—and not to the way in which the public perceives it.

Lastly, the court explained, Asos acknowledged that its rival opposed the ‘Asos’ trademark in the UK and that the online retailer subsequently withdrew its application.

That dispute is continuing.

This story was reported first on WIPR.