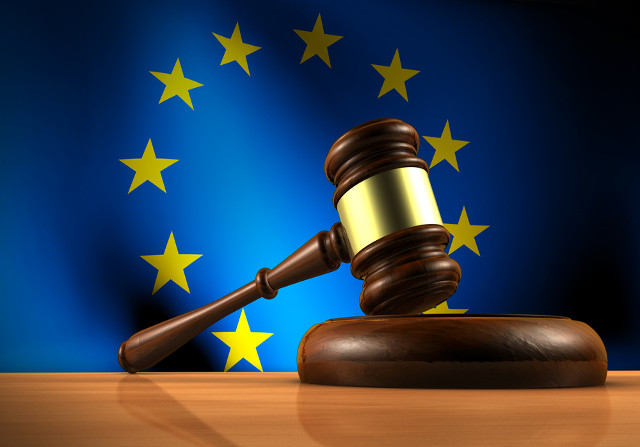 The leaked draft of the EU Directive on Copyright in the Digital Single Market has been widely criticised by industry figures.

One of the most controversial aspects of the directive, which was leaked on August 31, is the neighbouring right for news publishers.

The draft directive contains the right, in Article 11, which would have a duration of 20 years. Under the right, publishers could charge services like Google for displaying parts of a work in search results.

WIPR previously reported that European news publishers may be granted the exclusive right in a new proposal from the European Commission.

The proposals are contained in an impact assessment on the modernisation of EU copyright rules, according to a document leaked by Statewatch.

“It is necessary to provide a harmonised legal protection for news publications…protection can be effectively guaranteed through the introduction…of rights related to copyright for the reproduction and making available to the public of news publications in respect of online uses,” said the directive.

Phil Sherrell, head of media at Bird & Bird, said: “The proposed neighbouring right is part of a set of measures designed to rebalance the relationships between content owners and online platforms.”

He explained that unlike the other proposals, the ancillary right has already been introduced in two EU countries, Germany and Spain, but did not have the intended outcome.

In Germany, many publishers waived the right instead of seeking to monetise it, and in Spain, where the right is unwaivable, Google News simply ceased to index Spanish news sites, reducing traffic.

Sherrell added: “The breadth and duration of the proposed new right is more likely to prove a game-changer though – it seems unlikely that online news aggregators could afford to ignore all EU news publications, so the right may well prove to give publishers access to a new revenue stream by forcing platforms to take a licence".

The Initiative Against An Ancillary Copyright For Press Publishers, an initiative established in 2010 with 130 supporters including Google and Yahoo!, was critical of the draft, adding that the neighbouring right proposal is a catastrophe.

It claimed: “Since the proposal lacks any distinction in terms of the addressed users/uses and does not limit the scope of protection to excerpts of a certain size, any kind of link that contains a snippet will be covered.”

Non-profit advocacy organisation OpenMedia added that the right, which would introduce a “Link Tax” where publishers charge fees when text is used in hyperlinks, had been opposed by nearly 100,000 people supporting the Save the Link campaign.

“We were bracing for something bad, but this is far worse than we anticipated,” said OpenMedia’s digital rights specialist Ruth Coustick-Deal.

“If implemented, these proposals will dramatically restrict how EU citizens can share and access information online. Without links to route us around the web, the content we want to see will be locked away.”

On the other side of the coin, publishers’ lobby group News Media Europe, welcomed the efforts to include the neighbouring right.

“This would give publishers rights comparable to those of film and recorder producers and broadcasting organisations, which recognise the organisational and financial effort necessary for the creation of the work,” it said.