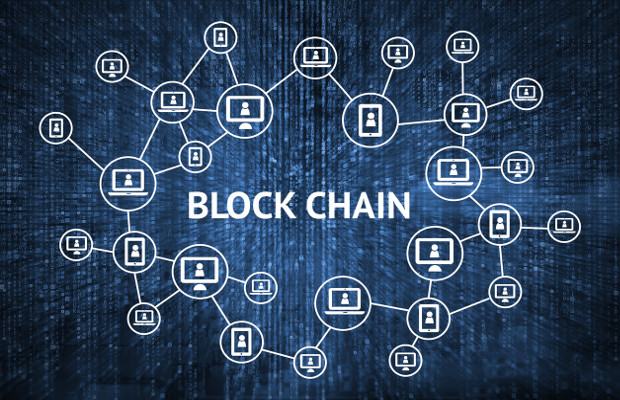 The European Union Intellectual Property Office (EUIPO) has announced that a team of coders called Cryptomice are the winners of its inaugural anti-counterfeiting blockchain competition.

The EU ‘Blockathon’ competition was created to elevate the potential of blockchain technology to protect supply chains against counterfeiters.

In total, 11 teams took part in the competition, which ran from Friday, June 22 to yesterday, June 25. The competitors were tasked with creating a series of anti-counterfeiting blockchain solutions for consumers, enforcement authorities and logistic operators and businesses.

The overall winners were Cryptomice, with Fides finishing in second position.

However, Fides won the ‘consumer challenge’ for its ‘Goodchain’ solution, which was designed to help customers engage with brand owners to boost social causes and help them to identify counterfeit products.

The ‘customs challenge’, another category, was also won by Fides’s ‘Goodchain’ solution, while Cryptomice took second again with its ‘virtual twin’ offering. The Pirate Busters finished in third position with its ‘Trusttrack’ solution, which helps customs to identify efficiencies to help prevent fakes from passing through borders.

Cryptomice won the ‘logistics challenge’ with its ‘virtual twin’ solution, while Seal finished runner-up in the category.

The winning teams will now collaborate with public and private stakeholders to further develop the solutions in the fight to combat counterfeiting.

“The EU Blockathon springs from the idea that blockchain technologies have great potential in the fight against IP rights infringement,” commented António Campinos, executive director of the EUIPO.

He added: “The solutions developed here by these bright groups of coders will, hopefully, have a part to play in that fight as we work to try to stop counterfeiting both online and offline.”

According to the EUIPO, €60 billion (US $70 billion) is lost each year as a direct result of counterfeiting.