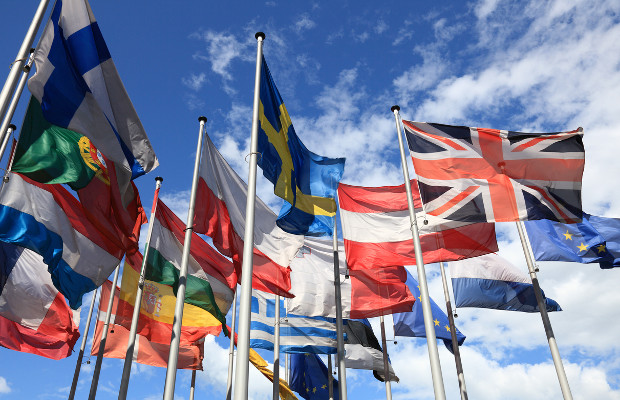 The shift towards online trade of counterfeit goods poses new challenges for law enforcement, according to a  by the European Union Intellectual Property Office (EUIPO) and Europol.

Released last week at the International IP Enforcement Summit in Berlin, the “2017 Situation Report on Counterfeiting and Piracy in the European Union” report aims to “put the spotlight on the importance of tackling the criminals” who benefit from the sale of fake goods.

It outlined a new trend, where online vendors are increasingly using shadow companies to set up e-shops, misleading consumers as to their location.

The main revenue stream of online piracy is advertising, according to the report, as opposed to subscription fees or other profit revenues.

But more than half of the advertising on 280 suspected pirate websites available in Europe during the summer of 2015 were connected to “various types of malware”.

During 2017, the EUIPO will expand on its existing research into the particular threats to IP rights that different types of malware pose, “including an exploration of the specific functionalities of malware regarding piracy websites”.

The report also stated that major companies often advertise on IP infringing websites without realising, “causing damage to their reputation and bringing no return on investment”.