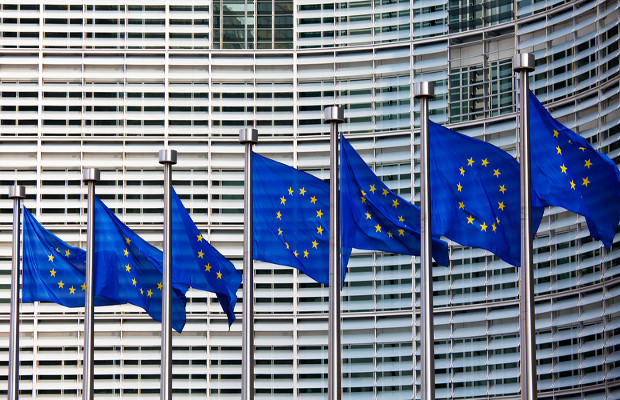 European news publishers may be granted the exclusive right to make their content available to the public in a new proposal from the European Commission.

The proposals are contained in an impact assessment on the modernisation of EU copyright rules, according to a document leaked by Statewatch.

Under the proposals publishers could charge services like Google for displaying parts of a work in search results.

It has been suggested however that member states could provide publishers with a compensation claim for uses under an exception.

The commission’s report said: “Authors in the news sector (notably journalists) have expressed mixed reactions when replying to the public consultation.

“They generally consider that the bargaining power of the publishing industry in relation to online service providers should be strengthened but they express some concerns as to the possible negative impact that new rights granted to publishers could have on them.”

The commission claimed that without intervention at EU level, legal uncertainty in the publishing sector is expected to increase while publishers' bargaining positions would further weaken.