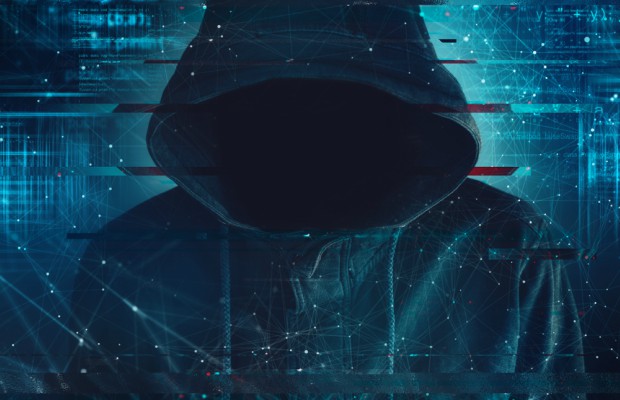 Launched yesterday, February 12, Project Brand Integrity is a European-wide plan which will alert advertisers or their agencies when their ads run on a pirate site.

TAG, which fights criminal activity in the digital advertising supply chain, will implement the initiative through a partnership with White Bullet, a company that monitors digital IP infringement.

A similar US effort, launched in 2016 by TAG and CreativeFuture, an organisation representing creatives in the copyright industries, is being used as a blueprint.

The US effort has directly reduced the presence of 76 major brands’ advertising on pirate sites, according to statistics from CreativeFuture.

White Bullet will scan the top ad-supported pirate sites serving European markets and identify any ads from reputable brands that appear on the site.

Along with notifying the advertisers and agencies that their ads are being featured on pirate sites, TAG will educate them about effective anti-piracy activities to reduce or eliminate future risk.

The advertising industry organisation will also work with law enforcement partners, including the City of London Police Intellectual Property Crime Unit and Europol, to raise awareness of the programme and support brands and their agencies in their compliance efforts.

Mike Zaneis, CEO of TAG, said that the project will serve as an early warning system, both alerting advertisers when their ads have run near stolen content and helping them implement effective safeguards to prevent it from happening again.

“If you are a brand advertiser, the skull-and-crossbones isn’t just a pirate movie trope. It accurately reflects the toxic danger of associating your brand with stolen content and criminal activities on pirate sites,” he added.