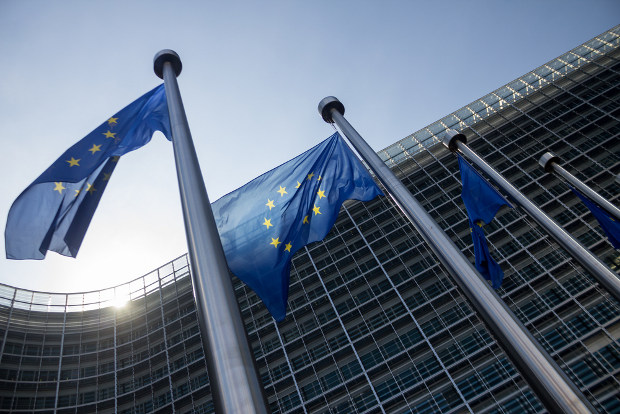 The European Commission is seeking to reduce the US focus of ICANN as part of a wider shake-up of Internet governance.

In a statement released on Wednesday, the commission said it wants to establish a “clear timeline” for globalising ICANN and the functions of the Internet Assigned Numbers Authority (IANA).

The IANA contract, signed between ICANN and the US government, allows the non-profit to perform tasks such as delegating domain names.

As part of a suggested re-alignment of Internet governance, which includes strengthening the Internet Governance Forum (IGF), the commission also wants an “ongoing commitment to improve the transparency, accountability and inclusiveness of the multi-stakeholder processes”.

ICANN operates a stakeholder model, which allows multiple parties to participate in making decisions at the organisation.

Commission vice-president Neelie Kroes said: “Some are calling for the International Telecommunications Union to take control of key Internet functions. I agree that governments have a crucial role to play, but top-down approaches are not the right answer. We must strengthen the multi-stakeholder model to preserve the Internet as a fast engine for innovation.”

European calls for changes to Internet governance come in response to information leaked by whistleblower Edward Snowden, who exposed the extent of US government surveillance online.

Without referring to Snowden, the commission said: “Recent revelations of large-scale surveillance have called into question the stewardship of the US when it comes to Internet governance. So given the US-centric model of Internet governance currently in place, it is necessary to broker a smooth transition to a more global model while at the same time protecting the underlying values of open multi-stakeholder governance of the Internet.”

The next two years, said Kroes, will be “critical in redrawing the global map of Internet governance”.

Although established and based in California, ICANN now has offices in countries including China and Belgium.

Because of such changes, today’s ICANN is a “different animal” than it ever has been, said Stéphane van Gelder, chairman of SVGC.net, but there are still those within the organisation who remain wary.

Referring to ICANN’s contractual relationship with the US, he said: “The current situation, with IANA as a US government contract, is becoming untenable as far as the other major political powers of the world are concerned ... It’s impossible to say this should only be handled by the US.”

Someone working within ICANN told WIPR that the organisation’s “overarching responsibility can’t be to the US government”.

Any changes to the IANA contract, said Van Gelder, who has been involved in debates within the IGF, an international forum for discussing Internet governance, are unlikely to directly affect ICANN.

“My understanding is that what is being targeted is a US department of commerce contract, not a contract awarded to ICANN. They (the EU and others) would probably like to see more widespread government interaction and oversight of that contract.”

Following the commission’s announcement, Van Gelder called on businesses to embrace the proposals.

“Companies with trademark rights and those that need the Internet to do business ... must realise that changes at the high levels in a sphere that was previously completely opaque to everyone are happening at a very fast rate.”

The commission’s statement is available here.