European Commission will review ‘communication to the public’ 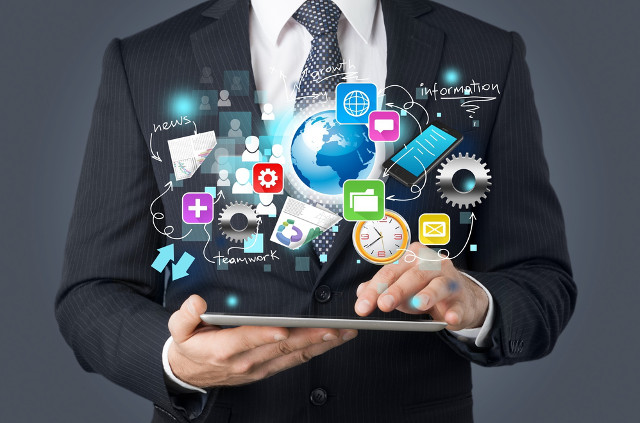 The European Commission has said it will review the meaning of the “communication to the public” outlined under EU directive 2001/29/EC as part of its ‘Digital Single Market’ strategy.

Leaked documents published by the IPKat blog state that the commission is “reflecting on the different factors around the sharing of the value created by new forms of online distribution of copyright-protected works”.

New measures in this area will be considered in early 2016, according to the document.

The commission said there is a growing concern among right owners about “whether the current EU copyright rules make sure that the value generated by some of the new forms of online content distribution is fairly shared”.

Under article three of the 2001/29/EC directive, authors hold a monopoly over how a copyright-protected work is distributed. But the commission stated that online distribution channels are not a level playing field for different market players.

It follows the ruling from the Court of Justice of the European Union (CJEU) in the Svensson v Retriever Sverige case.

Last year, the CJEU ruled that providing links to copyrighted material does not constitute an “act of communication to the public”, which is outlined under the directive.

The dispute concerned the posting of links to stories published by the Sweden-based Göteborgs-Posten newspaper on the Retriever Sverige website. The CJEU determined that the website had not infringed the newspaper’s copyright.

Julia Reda, a member of European Parliament for the Pirate Party, said the leaked documents show that the commission is preparing a “frontal attack on the hyperlink”.

She said that the Svensson ruling did not provide enough certainty on when online content is communicated to the public. One such issue she cited is the linking to copyright-protected material behind a paywall.

Reda added that the commission is using the uncertainty of the ruling to introduce legislation that “flies in the face of both the existing interpretation and spirit of the law as well as common sense.

“Each web link would become a legal landmine and would allow press publishers to hold every single actor on the internet liable,” she said in a blog post published on Friday, November 6.