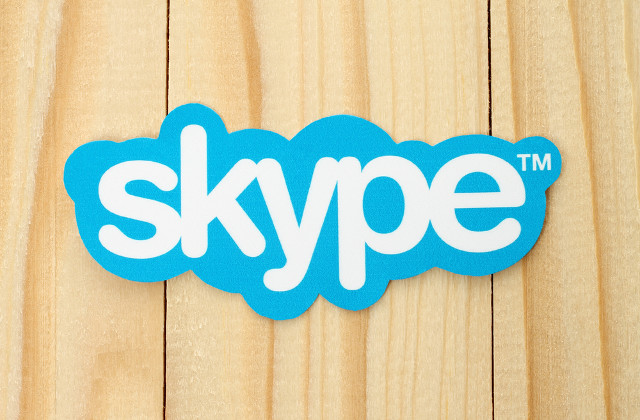 The General Court of the European Union has rejected online communication service Skype’s bid to register Community trademarks (CTMs) for the name of its company.

In a judgment handed down yesterday (May 5), the court ruled that Skype’s trademark application would cause ‘likelihood of confusion’ among consumers when compared with Sky’s UK mark.

At the centre of the dispute were three trademark applications filed in 2004 and 2005. The three marks cover audio services, computer services and online communication.

Sky filed oppositions against all three applications in 2005 and 2006, which in 2010 were upheld by the Opposition Division of the Office for Harmonization in the Internal Market (OHIM), the body responsible for administering CTMs.

Skype’s appeal against that decision and was rejected by OHIM’s Fourth Board of Appeal, which ruled that the marks are “identical” and that Sky “enjoys a high degree of distinctiveness in the UK”.

Skype’s latest appeal was rejected by the general court yesterday.

In its decision, the general court dismissed Skype’s claims that the marks were not similar, that its own mark had acquired a secondary meaning and that both Skype and Sky’s marks have coexisted without causing confusion among consumers.

The court said: “Contrary to what the applicant claims, the signs at issue are visually, phonetically and conceptually similar.”

In its judgment, the court cited the fact that the first three letters in both marks are the same and when pronounced in English produced the same sound.

Furthermore, the court concluded that Sky the brand has an “enhanced distinctiveness” in the UK, whereas Skype had not yet existed for two years before it filed its CTM application.

A spokesperson for Sky told TBO: “This relates to a long-running dispute with Skype over the extension of its trademark applications to cover a broad range of goods and services that overlap with Sky’s own trademark registrations.

“Our intention has been to protect the Sky brand with our research showing that similarities in name and logo have the potential to confuse customers,” they added.

Skype did not respond to a request for comment.