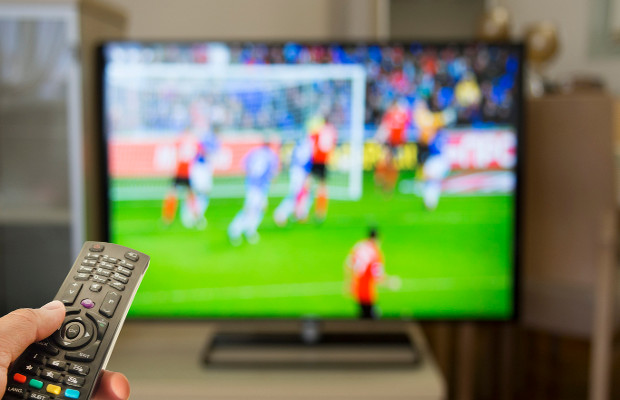 LaLiga will lend its tools and technologies to the Pro League in an effort to prevent the pirated streaming of football matches on the internet.

According to Leander Monbaliu, a lawyer for Pro League, the “increased interest in competition, the rapid evolution of media consumption and technologies, and the growing importance of social networks” has prompted Pro League to prioritise protecting its IP.

According to the Belgian football league, LaLiga is recognised as a “pioneer” in the fight against audiovisual piracy. It has allegedly removed 268,000 videos from social networks, blocked 9,000 accounts and shut down 140 mobile apps and 500 URLs that shared unlicensed content belonging to LaLiga.

LaLiga has also utilised Facebook’s rights manager, a tool that allows audiovisual content owners to identify when their IP is being violated.

The Spanish football league has created a research unit to identify illegal streaming of the Pro League on the internet, which will be in force until the end of the season.

Moving forward, the Pro League has already anticipated how it will fight piracy for the next season, having agreed with Google to use YouTube’s Content ID technology. The technology allows content owners to report and easily remove illegal footage from YouTube.

“The interest generated by the Pro League is more important than ever,” commented Pierre François, CEO of the Pro League. “This unique cooperation with LaLiga reflects our determination to tackle the problem of piracy.”

Playoffs for the Pro League begin on Friday, March 30.