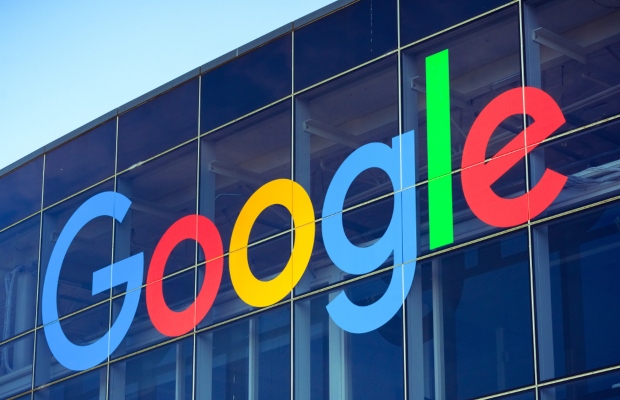 Several European publishers have condemned a blogpost by Google that they claim marks “Google’s intention not to respect the rules” of the European Copyright Directive.

The association’s said they were concerned by Google’s decision to no longer show titles and very short extracts in it search results.

In a blogpost published September 25, Google’s vice president of news, Richard Gringas, said the search engine’s results are determined by relevance, not my commercial partnerships.

“To operate in any other way would reduce the choice and relevance to our users—and would ultimately result in the loss of their trust in our services,” Gringas said.

Under Article 15 of the European Copyright Directive, search engines like Google will be required to pay licensing fees to websites and publishers when snippets of their content appear in search results on its site.

In their statement, the EMMA and ENPA said they strongly condemn Google’s decision to “disrespect European legislation...by not paying for news snippets”.

“Before its [the European Copyright Directive] entry into force in October, Google is already taking advantage of its unprecedented market power to put pressure on publishers in order for them to renounce their legal rights,” the associations said.

Additionally, they said Google’s decision will have repercussions all over Europe “endanger journalism”.

The FAPGI said the decision was a “complete contradiction” of Google’s statements in favour of the press.

It said that its publishers would work with the government to react in a solitary way against the search engine’s decision.