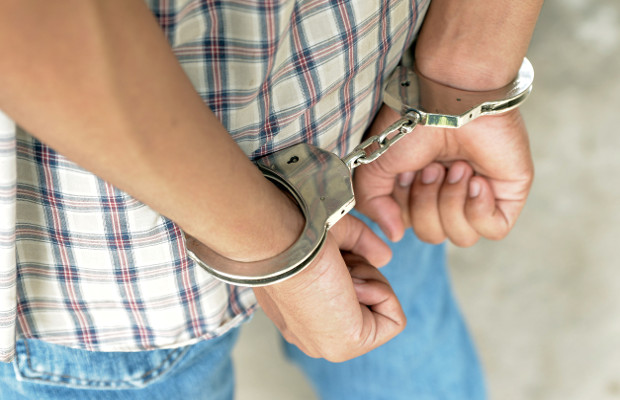 In a statement released on Friday, March 9, Europol said the crime ring had sold the signals from more than 14,000 international points of sale.

The company developed a decoder device and an application needed to illegally access the paid channels.

Three companies, including the Spanish Football League, filed a complaint with the police, which began an investigation. During the probe, police discovered a Galicia, Spain-based company suspected of transmitting the signals.

Eight house searches were carried out across Spain, resulting in the arrest of six individuals and the seizure of 4,600 IT devices.

Europol supported the investigation on the ground by deploying an analyst and a specialist to Spain, which allowed for real-time information exchange and cross-checks of data.