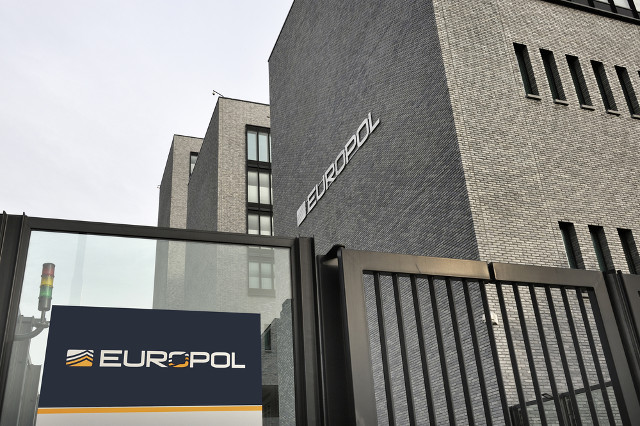 Law enforcement organisation Europol and the Office for Harmonization in the Internal Market (OHIM) have jointly published a report identifying social media and the new generic top-level domains (gTLDs) as sources of counterfeit goods.

The “2015 Situation Report on Counterfeiting in the EU” was published today (April 29) as part of a process to create a comprehensive picture of counterfeiting activity in the EU and to propose methods to tackle it.

It describes counterfeiting as “purely opportunistic” and says that counterfeiters are “taking advantages of advances in technology and the rise of e-shopping and e-commerce”.

The report states: “The internet is the most significant enabler for the distribution of counterfeit goods, because of its apparent anonymous characters, its ability to operate across various jurisdictions, and its potential for presenting sophisticated replicas of official web shops.”

The report also identifies the new gTLD programme as a potential source of confusion for consumers.

“The introduction by ICANN of the so-called new gTLDs such as .sport, .fashion, .movie and .market may serve to confuse consumers performing online purchases even more, since it will be easier to deceive customers by selling counterfeit goods,” the report states.

OHIM has agreed to work closely with Europol in its anti-counterfeiting efforts. It has pledged to help finance Europol’s intelligence efforts and facilitate the exchange of information between right owners and Europol.

António Campinos, president of OHIM, said: “OHIM is determined to strengthen its cooperation with Europol by supporting information gathering, especially in the online environment, and by providing easy and secure access to IT tools aiming at facilitating exchange of information between right owners and enforcement authorities.”

Rob Wainwright, director of Europol, said: “This joint situation report on counterfeit goods is the first report of its kind, combining public and private sector knowledge.”