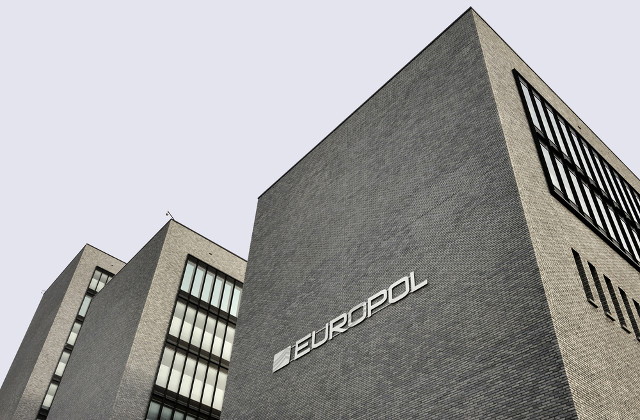 The 999 websites were removed following the conclusion of Operation In Our Sites (IOS) VI.

Operation IOS, run every year by the agency, is intended to take down domains selling fake products. The first IOS operation was completed in 2012.

Led by Europol and the US Immigration and Customs Enforcement, authorities from Belgium, France, Spain, the UK and 15 other countries participated in the IOS VI operation.

In a statement published on November 27, Europol said: “Cooperation with private industry remains crucial and is key to monitoring and reporting IP-infringing websites to the concerned countries via Europol to ultimately make the internet a safer place for consumers.