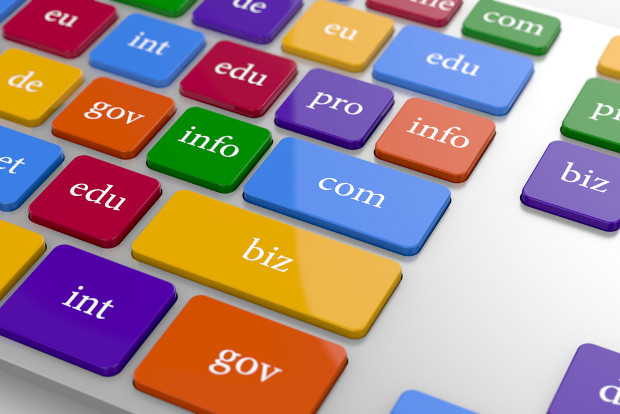 Domain name management company Architelos has claimed that the number of “abusive” registrations in the new generic-top level domains (gTLDs) last year was much lower than in existing TLDs.

In a report, called The NameSentry Abuse Report, the company assessed the number of abusively registered domains in gTLDs, both new and existing, in 2014. An abusive registration was defined as one that has the intention of spamming, phishing or spreading malware.

According to the report, of the estimated 3.7 million registrations in new gTLDs, 12,000 were added to a list administered by the Architelos-owned data service NameSentry. The list provides a record of websites that are thought to be registered for abusive purposes.

Of the abusively registered domains in new gTLDs, the report identified that 99% were registered with the intention of spamming. The first instance of a new gTLD-related domain being registered for phishing occurred in May, and for malware in September, according to the report.

But, the report found that the number of abusively registered domains in new gTLDs rose by 600% in the final three months of 2014, suggesting that the gap between the proportion of abusive registrations in new and existing gTLDs may close.

The report said: “We cannot predict whether the new gTLD abuse volumes will achieve parity or exceed, but we are confident that new gTLD abuse levels will continue to grow substantially.

“At that rate [600% increase in the final three months], the gap between legacy and new gTLD abuse performance could close quickly,” it added.