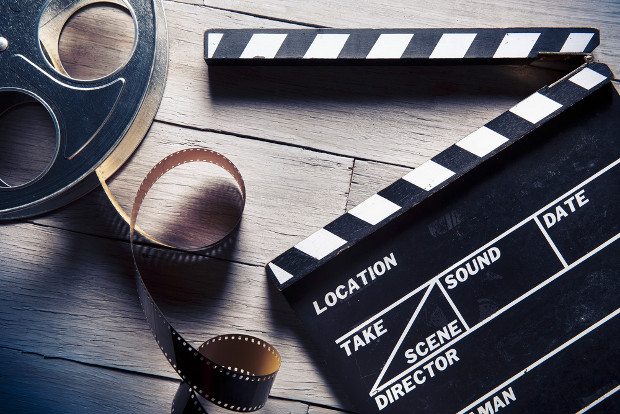 Two men arrested for allegedly leaking The Expendables 3 have been released on bail until May 2015.

The two men, who have so far not been named, were arrested by the Police Intellectual Property Crime Unit, part of the UK’s City of London Police, on November 25 for the apparent leaking of the third instalment of the Expendables series starring Sylvester Stallone and Arnold Schwarzenegger.

They allegedly made available  online a high quality version of the film  on July 25, three weeks before the official release date. It is estimated the film was watched almost two million times before its release date of August 14.

The men, aged 36 and 33, are from the Wirral, Merseyside and Dewsbury, West Yorkshire.

It is believed the two men hacked into a cloud based system owned by the film’s producer Lions Gate Entertainment. An investigation was launched following a referral from the film makers to US-based Homeland Security Investigations (HSI). Matthew Etre, an attache for the HSI  based in London, said: “These arrests should serve as a warning shot across the bow of online pirates.

“Internet crooks don’t pay wages or taxes. They don’t fund pensions and healthcare plans. They don’t invest in new movies or write new scripts. All they do is get rich at the expense of those who do and we’re determined to hold them accountable,” he added.