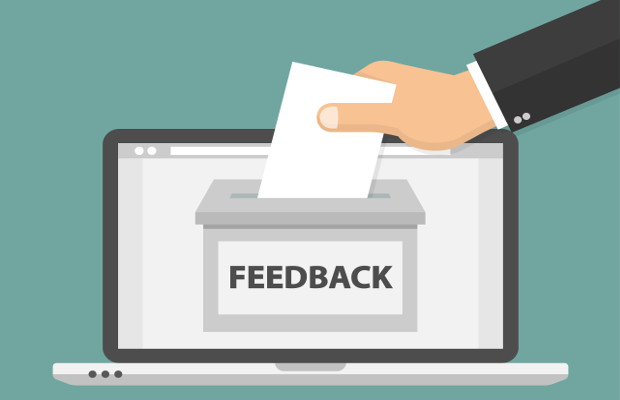 Brand protection company MarkMonitor has filed a complaint about the .feedback generic top-level domain (gTLD) on behalf of its clients Facebook, Adobe Systems and Levi Strauss.

Yesterday, October 24, MarkMonitor wrote a blog addressing its “issues” with the .feedback registry.

The .feedback domain is owned by Top Level Spectrum and, according to a domain name decision from earlier this year, .feedback “is intended to be used by brand owners to provide a convenient feedback channel for their public”.

The aim of .feedback “is intended to be used by brand owners to provide a convenient feedback channel for their public”.

MarkMonitor said “we have observed numerous issues with registrations in the .feedback registry.  These issues date back to the initial launch of .feedback earlier this year”.

“As a result of the harm our clients and other brand holders have faced, we have provided our support to the filing of a Public Interest Commitment Dispute Resolution Procedure (PICDRP) with ICANN,” MarkMonitor added.

MarkMonitor said that the .feedback gTLD was launched “for the promotion of free speech”, but since the launch date it has been operated in a different manner to that of all other gTLDs.

“For example, its pricing actually means trademark holders pay more for their domains than non-trademark holders, and the registry-designed platform was forced on domain owners to ensure each .feedback site was configured in a particular way; in effect, standardising .feedback sites according to a template.”

The PICDRP complaint named Facebook, Best Buy, Kate Spade, American Apparel and Footwear Association, Verizon, and others, which are all clients of MarkMonitor, as complainants in the suit.

Further, the complaint said that the PICDRP and ICANN panel “must fully investigate and remedy an escalating pattern of discriminatory, fraudulent and deceptive registry misconduct”.

The brands said that the .feedback registry is acting in violation of its public interest commitments and is also in contravention of its “promises” in its gTLD application.

“The overwhelming majority of domain names registered and activated within the .feedback gTLD—over seventy percent (70%)—are currently owned and operated by respondent,” the complaint said.

The company is asking for an investigation by ICANN into the .feedback registry agreement, as well as costs in favour of the complainants for bringing the action.

An ICANN spokesperson said that it is not currently commenting on this case.