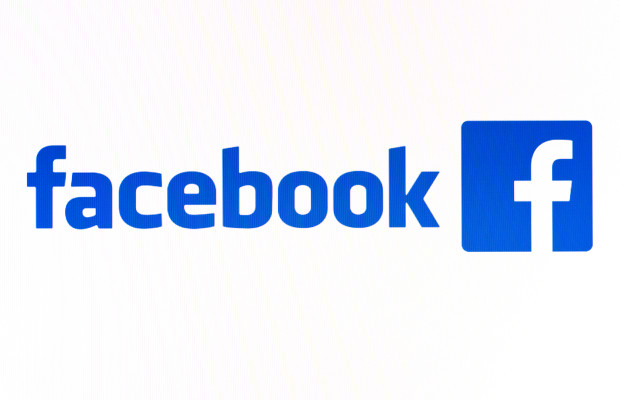 Social networking company Facebook and its subsidiary Instagram have successfully recovered 46 domain names that are confusingly similar to its trademarks.

The domains include facebookenespanol.com, fecaboock.com, iinstagram.com and imstagram.com. They were registered from September 2009 to July 2011. Facebook first registered a US trademark in 2006 and Instagram in 2012.

It led Facebook and Instagram to file a complaint under the Uniform Domain Name Dispute Resolution Policy with the US-based National Arbitration Forum (NAF) on February 29.

They argued that the first respondent, Xiamen eName Network, used the domains facebookenespanol.com and hackfacebookid.com to “identically” reproduce the company’s marks.

They also argued that the remaining domain names are “obviously” misspellings of their trademarks, that the respondent has no rights or legitimate interests in them, and that they are being used in bad faith.

The second respondent, Weiwei, argued that it purchased the domains to set up its own company,  that Facebook and Instagram are not well known in China, and that Instagram only filed a trademark application in September 2013.

Further, the respondent  said that the complainants did not show any evidence of bad faith.

In a decision dated May 10, but published yesterday, May 18, NAF panellist Douglas Clark handed Facebook and Instagram the domains.

He said that the domains are confusingly similar to the complainants’ trademarks and are all “clear misspellings”, but maintained that Facebook “did not” have a registered trademark in China and that Instagram’s trademark there is still pending.

Further, he said that a prima facie case has been made and the respondents have no rights or legitimate interests in the domains.

He said the domains clearly intended to “ride on the coattails of the fame of the complainants” and are intended to divert internet users to the respondents’ websites, thereby providing evidence of unfair use.

Clark also said the domains are all being use in bad faith and for commercial gain.