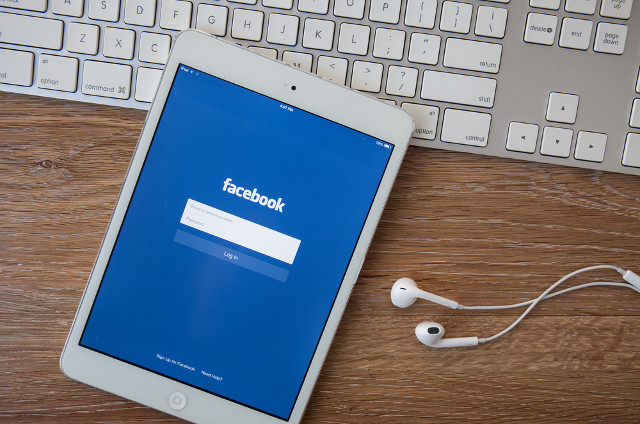 Facebook has been branded a “bully” after opposing a trademark application filed by a US-based online marketplace with the suffix ‘book’ in its company name.

Designbook filed a trademark application for its name last year, with Facebook opposing it on May 19 at the Trademark Trial and Appeal Board (TTAB) at the US Patent and Trademark Office (USPTO).

According to Designbook, it has received “hundreds of pages” of documents from Facebook in which the social networking site claimed the use of the word ‘book’ as a suffix could cause confusion.

Based in Vermont, Designbook was set up last year to connect start-up businesses with investors and collaborators.

Aaron Pollak, the company’s co-founder, told TBO that Facebook did not want the company to use the suffix ‘book’ at all online.

“It seems they have attorneys who trawl through the USPTO’s trademark database looking for any company using the term ‘book’.

“Facebook told us when we filed the application that they would be opposing it and we offered to talk through any concerns. If they have a legitimate concern they should articulate it rather than bully us.”

Pollak said his company believes there is no confusion.

“We offer a completely different service; for Facebook to think the term ‘book’ implies a relationship is ludicrous.”

It is not the first time Facebook has opposed a smaller company’s trademark application.

Last year, TBO’s sister publication WIPR reported that a pet-themed social network called Facepets had accused the company of being a “trademark bully” after a dispute between the pair.

The company, whose site allows users to discuss and post pictures of their pets, applied for a trademark for ‘Facepets’ at the USPTO in 2013.

Facebook opposed the application at the TTAB, where it claimed that the name was likely to cause confusion and dilute its “famous” trademarks.