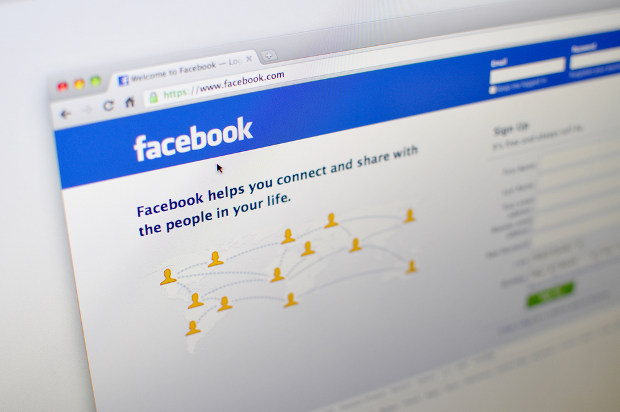 A pet-themed social network has accused Facebook of being a “trademark bully” after a dispute over the “Facepets” trademark.

Facepets.com, based in Nashville, is also seeking clarification that it does not infringe Facebook’s trademarks.

The company, whose site allows users to discuss and post pictures of their pets, applied for the “Facepets” trademark in the US last year.

After the trademark was published in August 2013, Facebook asked the US Patent and Trademark Office to extend the deadline for opposing the mark until December 25. The request was granted.

Between August and the December deadline, Facebook contacted Facepets.com and claimed that the “Facepets” mark would cause confusion with Facebook’s. The social network told Facepets.com that it should abandon the trademark.

Counsel for both companies later agreed that Facebook could have until February 23 to oppose the “Facepets” mark.

Facepets.com filed the claims in a lawsuit at the US District Court for the Middle District of Tennessee.

Facebook has since opposed the mark at the Trademark Trial and Appeal Board (TTAB), but the papers were filed on February 24, a day later than the agreed deadline.

In its opposition, Facebook claimed that “Facepets” is likely to cause confusion and dilute its “famous” trademarks. To show that its marks are “famous”, Facebook argued that they enjoy a high degree of consumer recognition and that its service has an “enormous and loyal user base”.

In its suit, filed before the February 24 opposition, Facepets.com is seeking clarification that it does not infringe or dilute Facebook’s trademarks and that the social network is a “trademark bully”, a term used to describe companies that use their rights to harass other businesses.

TTAB papers show that Facepets.com has until April 5, 2014 to respond to the opposition.

Both the lawsuit and the TTAB case can proceed simultaneously, said Bob Kenney, partner at Birch, Stewart, Kolasch & Birch LLP.

“The types of facts that a court would look at are broader and the remedy is different – in the TTAB the remedy is whether or not the mark should be registered, and in the court it is whether the mark can be used or not in commerce.

“Because those are so different, there is not a circumstance that would warrant staying one of the proceedings,” he said.

Given that Facepets seems like a small, local group in Nashville, said Kenney, it could seem that Facebook is aggressively pursuing that group in an unwarranted way. On the other hand, he said, Facepets has applied for a trademark that would give it nationwide rights, so Facebook “would have to do something to ensure that that didn’t become a nationwide registration”.

Bone McAllester Norton PLLC is representing Facepets.com and Cooley LLP is acting for Facebook. Neither firm responded to a request for comment.