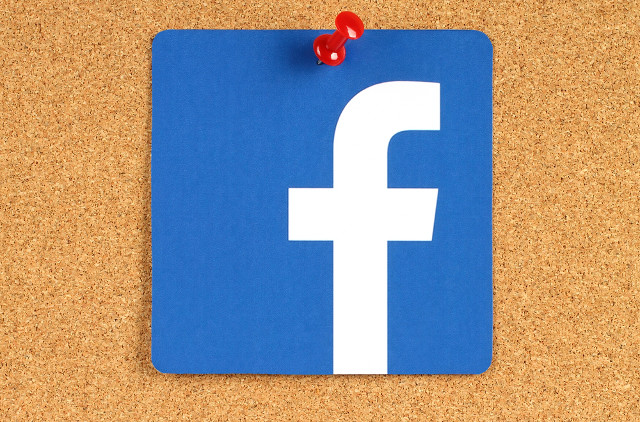 The domain facebookghana.com was transferred to Facebook on August 14 after sole panellist Christopher Gibson found it had been registered in bad faith.

Registered in 2011, the domain transferred internet users to the website ghananation.com—which aims to provide news content for the Ghanaian diaspora.

Facebook filed a complaint on June 19, 2015 arguing that the registrant had no legitimate interest in using Facebook’s mark in the domain.

Gibson agreed. He ruled that the “respondent is using the domain name to intentionally attract, for commercial gain, internet users … by creating a likelihood of confusion with complainant’s mark as to the source, sponsorship, affiliation or endorsement of the website.”

Jaeger-Lenz found that the domain was a case of “typosquatting”, where a mark is intentionally misspelled, and ruled that it was registered in bad faith.

The domain, registered in 2013, takes users to a web page bearing advertising links.

“The additional ‘r’ does not diminish confusing similarity with the complainant’s trademark,” said Jaeger-Lenz.