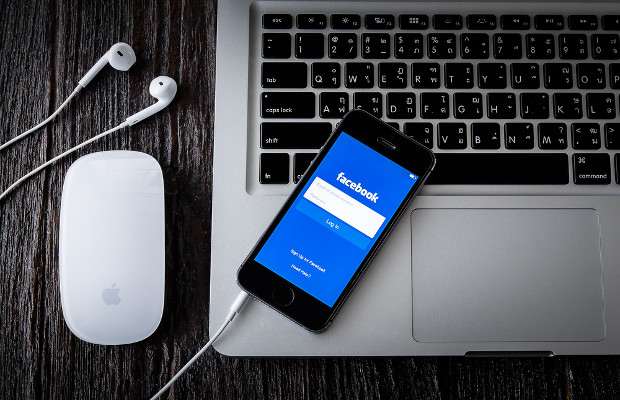 Social media company Facebook has removed nine piracy groups from its website after a Netherlands-based anti-piracy organisation requested their removal.

BREIN released a statement yesterday, November 1, where it said that Facebook had removed the groups, which featured “several thousand music albums” without the permission of rights owners.

The organisation said that installers of infringing links are also often “illegal uploaders of unauthorised files”.

This isn’t the first time that BREIN has contacted the social media site—the organisation said that Facebook had also removed similar groups “earlier this year” after requests.

It also won a settlement of €7,000 ($7,700) earlier this year against a pirate who had uploaded copyrighted files to cyberlockers.

Tim Kuik, director of BREIN, said: “There are plenty of affordable legal alternatives”.

He warned that “illegally offering free links and files” can “cause damage to authors, right holders and legal online services. They should realise that they can be expensive”.