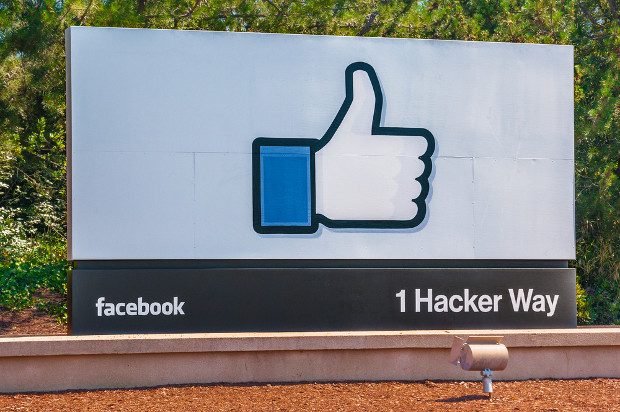 Social network Facebook has said it has won nearly $2 billion from legal victories against spammers, in a blog post about the pitfalls of buying fake likes on the platform.

Although Facebook provided neither a timeframe nor details of how much it has actually recovered, the company said in a blog post, dated October 3, that it uses legal channels to remind would-be offenders that “we will fight back to prevent abuse on our platform”.

One of the problems Facebook has sought to address for several years is fake likes, Jones explained, as spammers seek to make money off page owners (such as businesses) without delivering any value in return.

“Fake like peddlers tempt page admins with offers to ‘buy 10,000 likes!’ or other similar schemes. To deliver those likes, the scammers often try to create fake accounts, or in some cases, even hack into real accounts in order to use them for sending spam and acquiring more likes.

“Since these fraudulent operations are financially-motivated businesses, we focus our energy on making this abuse less profitable for the spammers,” he said.

To make it harder for these scams to turn a profit, Jones said, Facebook builds and updates a combination of automated and manual systems that help it catch suspicious activity at different times, such as when someone likes a page.

“When we catch fraudulent activity, we work to counter and prevent it, including blocking accounts and removing fake likes all at once,” he said, adding that Facebook has also taken legal action to address the problem.

Jones warned companies not to buy fraudulent likes as they are going to do “more harm than good to your page”.

The post has received 555 likes at the time of writing.