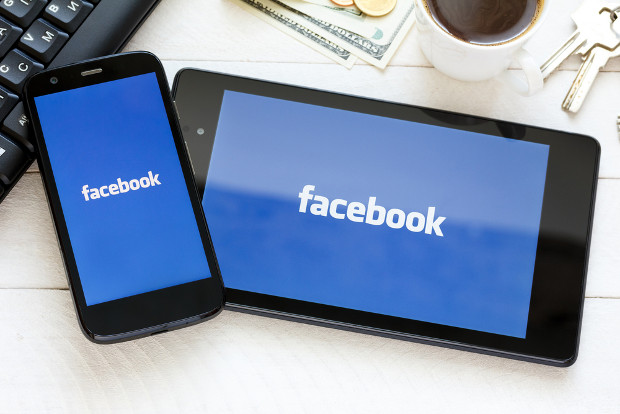 Social media company Facebook has reportedly told a Vietnam-based restaurant to stop using the Facebook name in a slogan or face legal proceedings.

Nang Ganh restaurant, based in Ho Chi Minh City, uses a slogan translating as “The first restaurant built on Facebook” in tribute to more than 100 Facebook users who invested in it last year.

The message has been printed on signboards, bags, menus, name cards, leaflets and other promotional material, prompting a cease-and-desist letter from Facebook dated August 13.

It demanded Nguyen withdraws an application to register the restaurant’s slogan and comes up with another one, giving her until September 15 to reply or face legal proceedings.

But Nguyen, who opened the restaurant with the help of $30,000, told Thanh Nien News she doesn't think the slogan implies that Facebook was directly involved in the restaurant’s founding or operation.

“I still want to use this slogan because it reflects the true story of how the restaurant got started,” she said.

This is believed to be Facebook’s first such dispute in Vietnam.

It did not respond to a request for comment.