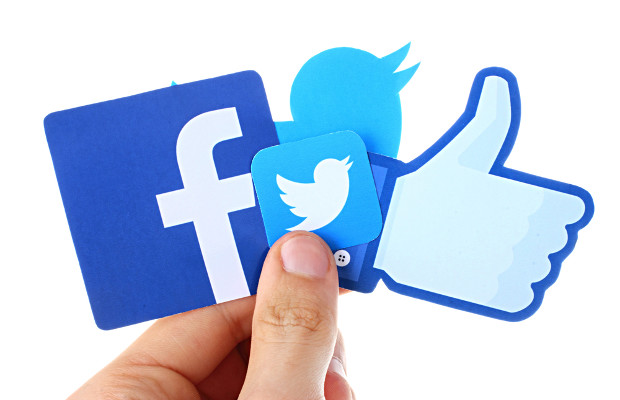 US technology companies Facebook, Twitter and Google have sent a letter today to US Congress asking that it does not delay the handover of control of the internet’s addressing system to the worldwide community.

The US Department of Commerce (DoC) currently oversees the running of the system and this will end on October 1, but some Republican lawmakers are reportedly trying to block the handover to global stakeholders, saying that it could “stifle” online freedom.

Other signatories to the letter include business and technology experts.

In March 2014, the DoC’s National Telecommunications and Information Administration announced its intent to transfer key internet domain name functions from ICANN to the global “multistakeholder community”.

The functions are known as the Internet Assigned Numbers Authority.

Lawrence Strickling, assistant secretary for communications and information, said when the plans were announced: “The timing is right to start the transition process. We look forward to ICANN convening stakeholders across the global internet community to craft an appropriate transition plan.”

The letter, which WIPR has viewed, said: “The internet’s addressing system helps keep the internet global, scalable and interoperable. It is imperative that Congress does not take action to delay the October 1 transition date.

“The internet is defined by its inclusivity and openness. Those critical characteristics are reflected in the work that—over the course of many months of open, transparent and inclusive discussion—went into the drafting of this transition proposal, which is ready to be executed.”

It added: “A global, interoperable and stable internet is essential for our economic and national security, and we remain committed to completing the nearly 20-year transition to the multistakeholder model that will best serve US interests.”

Other signatories include Yahoo, Amazon, Donuts and GoDaddy.

A spokesperson for Twitter told WIPR that it had nothing to add outside the letter.