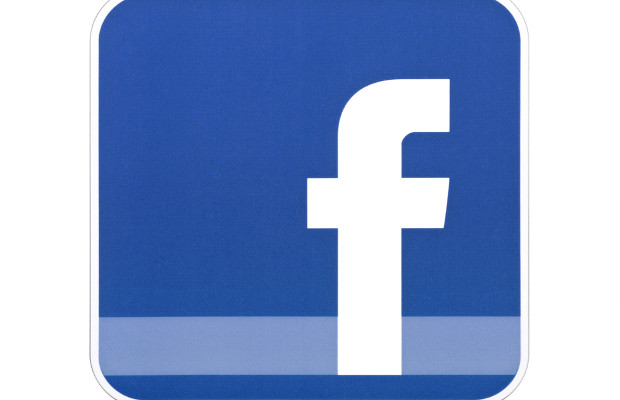 Social networking site Facebook has recovered a domain name that was confusingly similar to its trademark.

The domain, facebook360.com was registered in October 2015.

On April 19, Facebook filed a complaint at the Arbitration and Mediation Center based at the World Intellectual Property Organization.

Facebook argued that the disputed domain is confusingly similar to its trademark, that the respondent had no rights or legitimate interests in it and that it was being used in bad faith.

The term ‘Facebook’ has been a registered trademark in the US since 2006 and in Vietnam since 2009.

He said that the domain is confusingly similar as it incorporates Facebook’s trademark “in its entirety” and that the respondent’s argument “cannot succeed”.

Thorne added that it would be “inconceivable” for the respondent not to have knowledge of Facebook and that that in itself is evidence of bad faith.