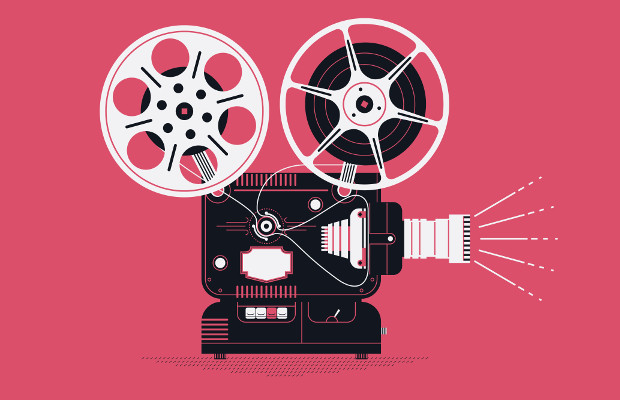 The Federation Against Copyright Theft (FACT) and the Film Distributors’ Association (FDA) have celebrated successful cases of preventing illegal recordings in cinemas.

Staff at cinemas across the UK were rewarded at an event hosted by film production company Twentieth Century Fox.

The event, on Tuesday, July 5, was hosted at the company’s London office.

Staff at cinema chains Empire, Cineworld and Vue discovered 17 incidents in the last few months, all of which were reported to police. The staff members were handed a cash prize and a certificate.

According to the FACT, around 90% of pirated films are “sourced directly” from cinemas.

The organisation, along with the FDA, runs training programmes called ‘Fight Film Theft’ to provide staff with the skills needed to spot illegal recording.

Among the films that staff were able to prevent being recorded were “Deadpool”, “The Jungle Book” and “Angry Birds”.

Mark Batey, chief executive at the FDA, said: “With a bumper summer line-up full of exciting new releases to experience at the cinema, raising awareness of digital film theft, and empowering cinema staff, is a key priority to ensure the UK remains the most safe and secure environment in which to release movies.”