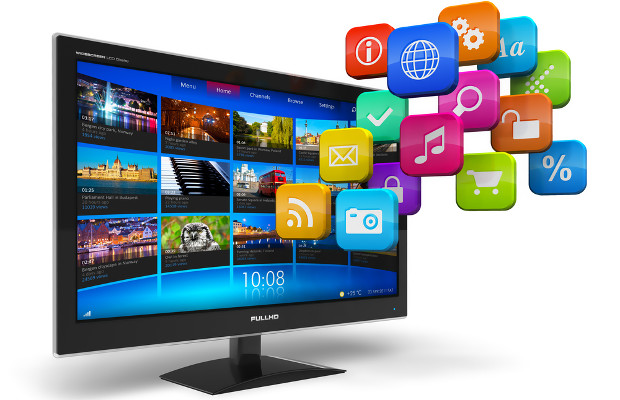 The Federation Against Copyright Theft (FACT) and Police Scotland have executed two search warrants in Glasgow as part of an ongoing investigation into the sale of illegal TV boxes.

They executed the warrants at addresses in Glasgow on Thursday, May 26, in an investigation into the sale of boxes to hundreds of licensed premises.

It is estimated that the criminal operation has cost broadcasters more than £40 million ($57.8 million) across the UK over the past eight years.

FACT and Police Scotland have been working together for the past 16 months to identify the source of the operation, which is based in Glasgow but has a network across the UK and Scotland.

Sky, BT and the English Premier League have also supported the investigation.

Chief inspector David Pettigrew, from London Road police office, said: “The scale of this operation is significant, with an estimated 500 pubs involved but this could really be just the tip of the iceberg.”

Kieron Sharp, director general of FACT, said: “Pub landlords, as well as the general public, need to be aware of IPTV, and set-top boxes with apps and add-ons allowing the streaming of pirated TV, sports and films are very much illegal.”