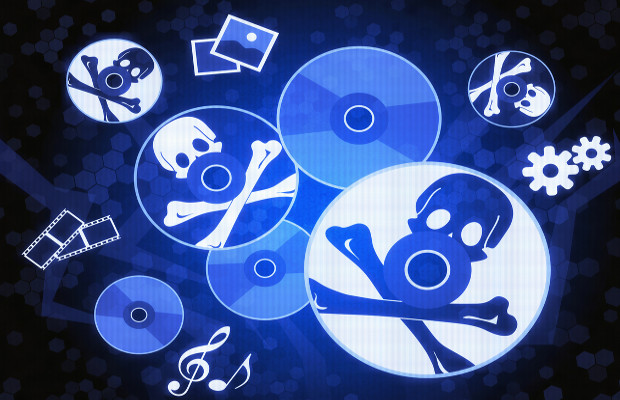 A UK-based man who sold fake DVDs on eBay has been ordered to pay more than half a million pounds.

The Federation Against Copyright Theft (FACT) and Staffordshire Trading Standards conducted the investigation into Paul Foster, who had already been sentenced to 16 months in prison in January 2016.

In an announcement made today, the associations said that Foster was buying counterfeit DVDs and selling them as genuine products to customers across the world.

Foster, who had previously pleaded guilty to one offence of fraudulent trading and nine offences of infringing the Trade Marks Act (1994), has been ordered to pay back more than £567,000 ($797,973) “in proceeds of crime money”.

Kieron Sharp, CEO of FACT, said that the result reinforces the severity of counterfeiting and IP crime.

“Illegal enterprises like Foster’s fake DVD business not only starve the creative industries and UK economy, but it also impacts and threatens the livelihoods of the hundreds of thousands of people who support and work in the industry,” said Sharp.

Gill Heath, cabinet member for communities at Staffordshire County Council, said the confiscation order is the largest ever secured by Staffordshire Trading Standards.