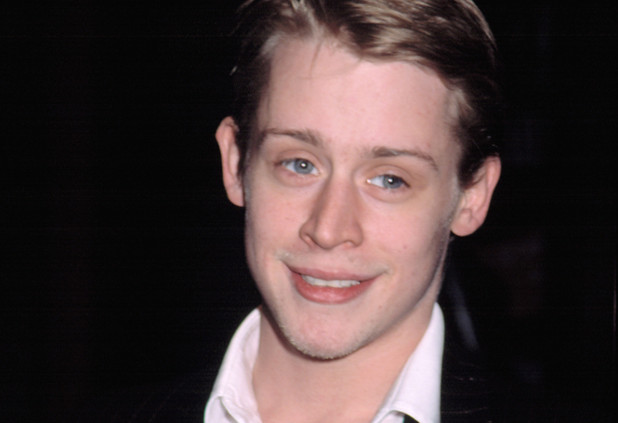 The death of the film star was published on the website msnbc.website on November 7, claiming he was found at his Manhattan apartment dead “after police responded to a wellness check”.

The domain name is similar to msnbc.com, which is the official website of the national news organisation MSNBC, based in the US.

According to Domain Incite, both the International Business Times and The Inquisitr falsely reported on the death and referred to the msnbc.website domain as a source for the story, confusing it with the news organisation.

In response to the rumours, the actor, best-known for appearing in the Home Alone film series, posted pictures of himself on his Instagram and Twitter accounts.

One caption read “one of the great things you can do when you’re alive is stop for lunch in Breaux Bridge, LA”, and another image shows him pretending to be dead, resting in the arms of a fellow Pizza Underground band mate.

The domain name was registered on November 2 to a user not yet identified but based in Scottsdale, Arizona.