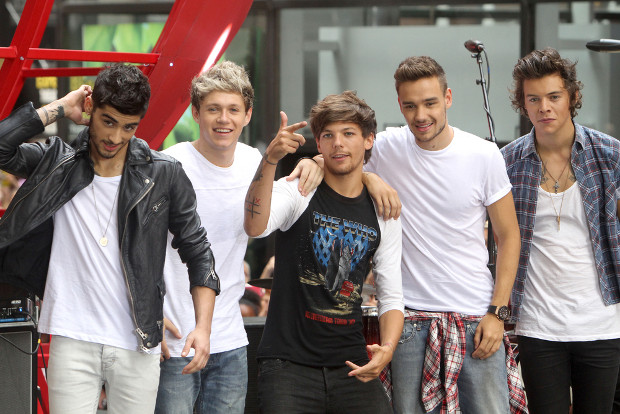 A British man caught selling counterfeit One Direction, Justin Bieber and JLS merchandise has been sent to prison for one year.

The Suffolk man, who made more than £200,000 ($332,000) from the illicit sales, was rumbled after someone bought fake JLS clothing on eBay and complained to Suffolk Trading Standards in 2012.

A subsequent investigation found a “significant” number of sales being made.

The culprit, John Young, who lives near the town of Beccles, admitted 13 charges of fraud and breaching trading regulations.

After his sentencing, Nousha Meek, senior trading standards officer, said: “This case should act as a stark warning to other rogue businesses and individuals selling through eBay or other online methods.

“Counterfeit goods undermine legitimate businesses and their sale will not be tolerated in Suffolk.”