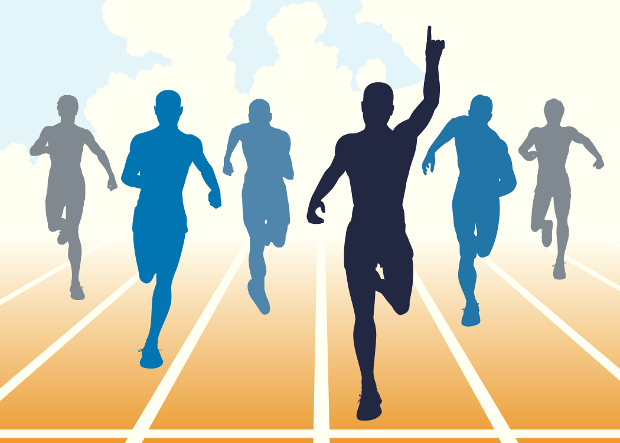 “They both hold key characteristics which we look for in our registries, being that they each serve clear and determinable markets; those markets are of sufficient size to produce strong sales volumes and will drive significant premium pricing to service niche requirements of the market,” he said.

“With over 1.7 million people playing cricket in the UK alone and more than 100 member countries belonging to the International Cricket Council, the sport has significant global reach. It is believed that when India's national side plays a big game, an estimated 400 million in India watch on television. There’s a lot of passion about .cricket.

“That passion is rivalled by the racing fraternity, whether it’s horses, cars, dogs, boats, planes, bikes, or on foot. If you are involved in, a fan of, or associated with, racing in any of its forms, you will find a home online in .racing,” he added.