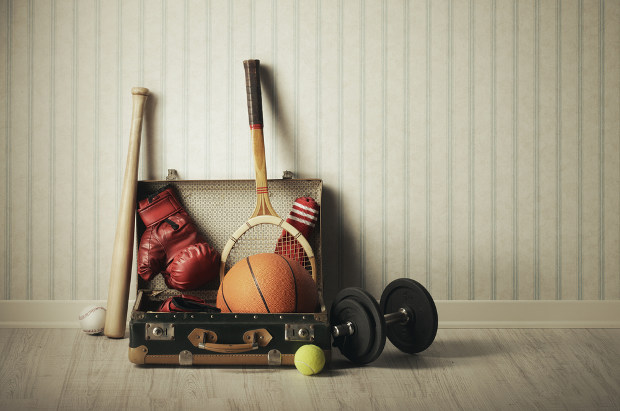 Domain company Famous Four Media has suffered a setback in its attempt to host the .sport generic top-level domain (gTLD), but has vowed to fight on.

The application was opposed by SportAccord, an umbrella organisation for all Olympic and non-Olympic international sports federations, which filed a community objection.

Community objections can be filed when a gTLD is substantially opposed by a significant portion of the community it targets.

SportAccord, the only other applicant for the gTLD, argued the word ‘sport’ represented the sport community and that it would be negatively affected should Famous Four host the gTLD.

The ruling was issued on October 23 by the International Chamber of Commerce (ICC), which rules on community objections.

The result means Famous Four’s application is likely be rejected by the ICANN and that it may be required to withdraw the application.

However, in a statement on October 31, Famous Four said it was “surprised and disappointed” by the decision and would seek to have it independently reviewed by ICANN and/or others, and reversed.

Famous Four’s chief marketing officer Andy Churley told WIPR it was determined to “pursue all avenues” to reverse the decision.

“SportAccord is an established institution which has an on-going relationship with a clearly delineated community and, consequently, has standing to object to applicant’s application in the present case,” Tawil wrote.

Famous Four argued against the decision claiming that SportAccord can only represent a “subset” of the sporting community — organisation members — rather than everyone who has an interest in sport.

However, this was dismissed in the ruling which claimed the community represented by SportAccord (international sports federations and organisations) enjoys a “high level of public recognition in its field.”

It adds, “Since it was established in 1947, it has succeeded in increasing the number of its members, rather than becoming smaller or less representative.”

But Churley dismissed the findings.

“Our primary concern is on the stability of the Internet,” Churley told WIPR. He added that there were options available to it both “inside and outside” of ICANN to reverse the decision.

“We strongly believe that sport is not a community, it is something that the whole world gets involved with, whether that’s thorough playing, reading or writing and should be an open top-level-domain and not restricted,” Churley added.