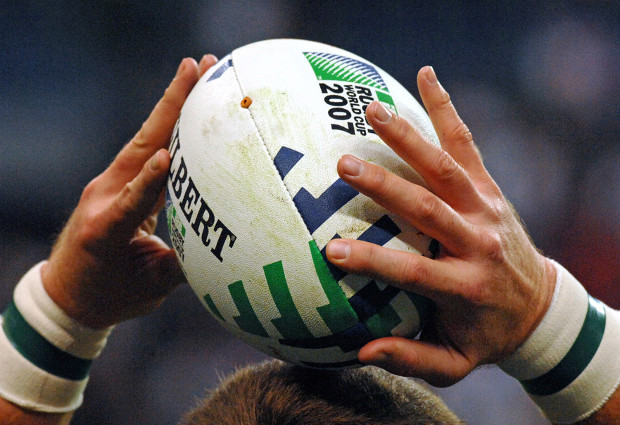 The organisers of the Rugby World Cup 2015 have launched a campaign to prevent fans from buying unofficial tickets and merchandise.

The main tool, which appears on rugbyworldcup.com, allows fans to check whether their tickets are authentic—the first time it has been available for a World Cup rugby tournament.

It is accompanied by a guide to official products and channels.

A short educational video, which will be screened by the tournament’s broadcasters and will be shared across official social and digital media channels, has also been produced.

The tournament is to be held in England, starting in September next year.

Chief executive of England Rugby 2015, Debbie Jevans, said the organisers want to make fans aware that only official sources should be used when buying tickets, “to guarantee that the tickets are genuine”.

City of London police commander, Steve Head, said the “unfortunate reality is that fraudsters will be eyeing up this tournament as an opportunity to make a lot of money through sophisticated and very convincing online ticketing scams”.

“We are urging all rugby fans not to be fooled by cheap or discounted tickets available online and to buy only from official sources.”

It is not the first time rugby bosses have tried to clamp down on illicit ticketing practices.

In 2012, the UK Supreme Court ordered secondary ticketing website Viagogo to release personal details of individuals who re-sold rugby tickets on the site. The case was brought by the Rugby Football Union, whose terms and conditions were violated when the tickets were sold above their face value.