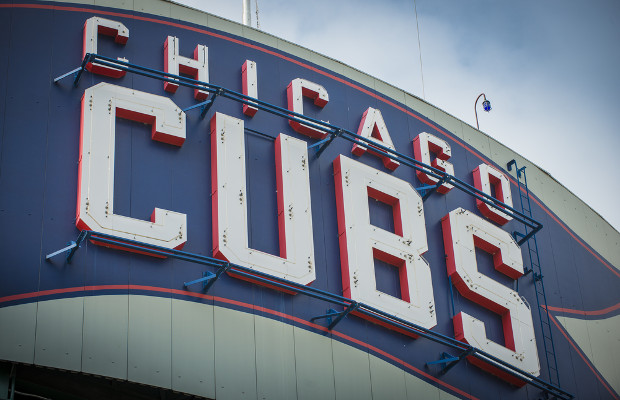 The FBI has warned fans of US professional baseball team the Chicago Cubs about counterfeit memorabilia.

According to a press release (pdf) obtained by TBO, the FBI warned sports fans about fake merchandise, yesterday, November 15.

Brian Brusokas, special agent at the FBI, and a member of the FBI’s art crimes team, said: “Following the great season the Chicago Cubs just had, counterfeiters may see this time as a good opportunity to take advantage of the fans’ excitement and distribute questionable items to the public.”

The FBI art crimes team was set up in 2004 in order to address art and intellectual property crime cases in an assigned geographic region.

Brusokas explained that counterfeit items can include everything from “autographs to game-used items such as jerseys, bats, balls and caps”.

He added: “We can also see a flood of unlicensed t-shirts and other items commemorating this special year”.

Buyers of game-used items, such as jerseys, should know what a genuine Cubs on-field jersey looks like and pay close attention to details such as the stitching patterns used to affix nameplates and patches to the jersey, said the FBI.

The bureau advised consumers to know who they are buying from and what their refund policy is.

“Always be mindful that if an item seems too good to be true, it probably is,” said Brusokas.

The official Chicago Cubs memorabilia website sells products such as a signed 2016 World Series baseball, framed and signed autographs of the team and signed baseball bats.