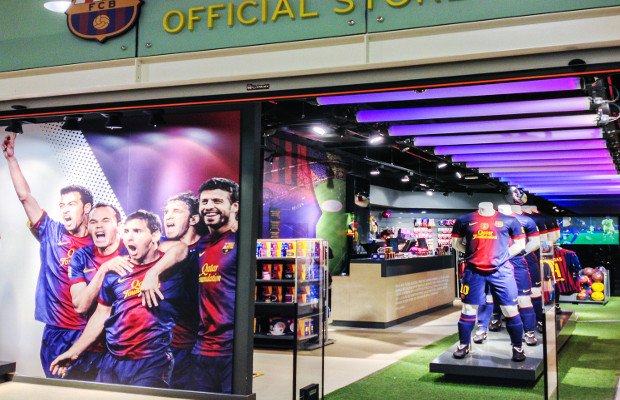 FC Barcelona may have been criticised for their transfer policy this summer, but they did have some luck with transfers at the World Intellectual Property Organization’s (WIPO) Arbitration and Mediation Center.

The complaint was filed in July and stated that the domain was confusingly similar, was being used in bad faith and that the defendant had no rights or legitimate interest in it.

FC Barcelona added that after emailing the respondent informing him of the infringement, the club received a response trying to sell the domain.

When contacted by the WIPO Arbitration and Mediation Center, he claimed he was not doing “anything bad” with the domain, but wanted to be paid for his time and effort.

James Barker was appointed sole panellist and stated that he had “no doubt” the domain was confusingly similar and that the attempts to sell the domain name highlighted bad faith.

He added: “Correspondence between the parties prior to the filing of this dispute strongly suggests that the respondent does not have rights or legitimate interests in the disputed domain name.”