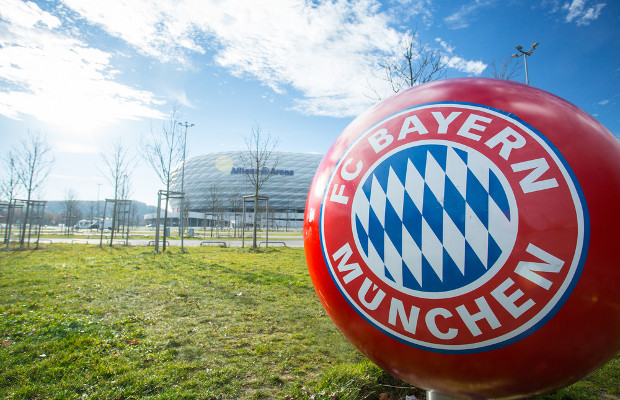 WIPO’s Arbitration and Mediation Center handed over a domain name, thebayernmunichsoccershop.com, to FC Bayern München on March 7. The decision was published yesterday, March 15.

The club filed the complaint on January 12.

Bayern München claimed in the dispute that it owns the well-known trademark ‘FC Bayern München’ and argued that the domain could cause confusion.

The respondent, called Reed Rick isn’t a customer or retailer of the club, Bayern München argued.

He didn’t respond to the complaint.

The club also argued that the name was registered in bad faith and that the respondent was using the domain name to sell counterfeit products while stating it was the club’s official online store.

Jacob (Changjie) Chen, the sole panellist, found that the domain name was confusingly similar to the trademark, that the respondent had no rights or legitimate interests in it, and that it was being used in bad faith.

He added that Rick was “intentionally creating a likelihood of confusion with the complainant’s trademarks as to the source, sponsorship, affiliation, or endorsement of the respondent's website.