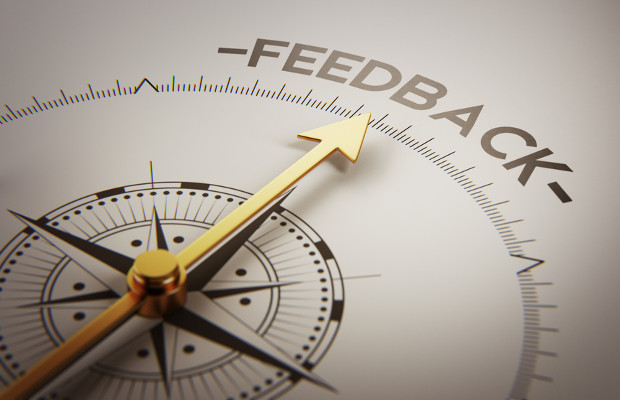 The CEO of Top Level Spectrum (TLS), the owner of the .feedback generic top-level domain (gTLD), has labelled allegations filed against his company as “wild”.

On October 25, TBO reported that brand protection company MarkMonitor had filed a complaint about the .feedback domain for its clients including Adobe Systems, Levi Strauss and Facebook.

The .feedback domain “is intended to be used by brand owners to provide a convenient feedback channel for their public”.

MarkMonitor brought the action on behalf of its clients, which also include Kate Spade and American Apparel, as it had “issues” with the .feedback registry.

The company wrote a blog outlining the reasons for the complaint.

MarkMonitor said “we have observed numerous issues with registrations in the .feedback registry.  These issues date back to the initial launch of .feedback earlier this year.

“As a result of the harm our clients and other brand holders have faced, we have provided our support to the filing of a Public Interest Commitment Dispute Resolution Procedure (PICDRP) with ICANN,” MarkMonitor added.

Additionally, the complaint said that the PICDRP and ICANN panel “must fully investigate and remedy an escalating pattern of discriminatory, fraudulent and deceptive registry misconduct”.

The company said that the .feedback registry is acting in violation of its public interest commitments and is also in contravention of “promises” in its gTLD application.

“The overwhelming majority of domain names registered and activated within the .feedback gTLD—over seventy percent (70%)—are currently owned and operated by respondent”, the complaint said.

Now, Jay Westerdal, CEO of TLS, has told TBO: “The .feedback namespace is trying to be a value-add registry where consumers will know they can always give feedback. The wild allegations by MarkMonitor are baseless. TLS is operated in an open manner consistent with general principles of openness and non-discrimination.

“Our policies are different from other TLDs because we are trying to add enhanced value to the namespace. This is the first complaint we have seen regarding .feedback not being open. These companies have not reached out to us directly to resolve their complaint.”

He added: “TLS last updated its policy around December 12, 2015. We have announced all our policy changes to registrars and given them 90 days’ notice before the new policy became effective. TLS has made marketing programmes periodically throughout the year and all registrars are open to participate.”

The complaint also claimed that an unnamed company posted job proposals on Upwork looking for 30 freelance review writers to give feedback as directed on a list of domains that include famous people, products and businesses.

Upwork is an online marketplace that connects businesses with freelance writers around the world.

Westerdal continued: “FeedbackSAAS has an open application programming interface (API) that allows anyone to import reviews and we are looking into suspected abuse of that API. Allegations that the registry is involved in hiring workers off Upwork are baseless, incorrect and liable.

“This speculation was based off MarkMonitor finding a job notice that could have been posted by any Seattle company. TLS has never used Upwork.”

Westerdal concluded: “We look forward to serving every company that is seeking feedback and hope that a .feedback domain is the right solution.”