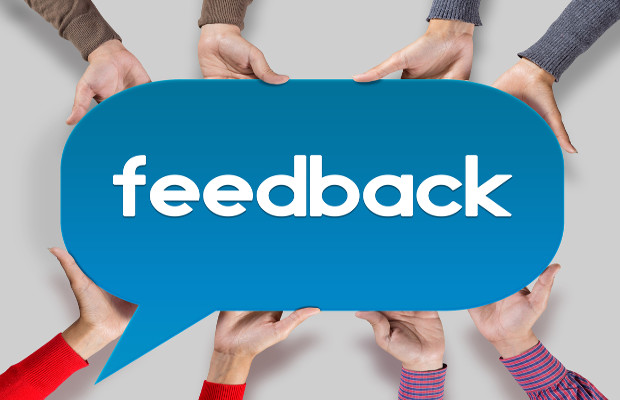 Top Level Spectrum (TLS), the owner of the .feedback generic top-level domain (gTLD), has been informed by ICANN that the company is in breach of its registry agreement.

The letter said that TLS had failed to operate the .feedback gTLD in a “transparent manner consistent with general principles of openness and non-discrimination by establishing, publishing and adhering to clear registration policies”.

A Public Interest Commitment (PIC) Dispute Resolution Procedure Standing Panel was invoked by ICANN to review the alleged breach of the registry agreement.

ICANN added that TLS had been found to be non-compliant in its failure to provide a link on the primary website for the .feedback site to a webpage designated by ICANN.

In addition, TLS failed to publish abuse contact details, including a primary contact for handling inquiries related to malicious conduct in the .feedback gTLD.

The letter stated that TLS has until April 15 to cure these breaches.

In October last year, TBO reported that brand protection company MarkMonitor had filed a complaint about the .feedback gTLD on behalf of its clients Facebook, Adobe Systems and Levi Strauss.

MarkMonitor had written a blog where it addressed issues with the .feedback registry.

Westerdal responded to MarkMonitor’s complaint and labelled the allegations “wild”.

He told TBO at the time: “The .feedback namespace is trying to be a value-add registry where consumers will know they can always give feedback. The wild allegations by MarkMonitor are baseless. TLS is operated in an open manner consistent with general principles of openness and non-discrimination.”

In response to ICANN's latest decision, Westerdal told TBO: "We are disappointed in a number of factors of the ruling. First, the panel confused policy with marketing programmes. ICANN is not in the business of ruling on marketing programmes and the programme was outside of the scope of a PIC.

"Second, for the things identified in the notice we have already cured 80%. We add links and more detail to our website. We are confident that we will cure the remaining issues before April."

He added: "In the end, it would have been more helpful to the complaint had they chosen to reach out to the registry. Instead they choose to circumvent outreach and constructive dialogue and tried to use a nuclear weapon of complaining to ICANN."