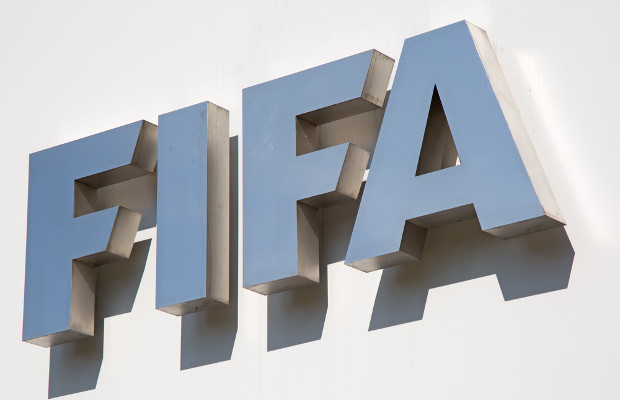 The football body recovered the domain, fifa.net, from a respondent with an alleged “history of cybersquatting”.

According to the decision, which was issued on Tuesday, January 31, there was no active website associated with the domain.

John Swinson, the sole panellist, said that the domain name was identical or confusingly similar to FIFA’s trademarks.

“Previous UDRP panels have found that where the reputation of a complainant in a given mark is significant and the mark has strong similarities to the disputed domain name, the likelihood of confusion is such that bad faith may be inferred,” said Swinson.

He added that because the domain incorporates the ‘FIFA’ trademark in its entirety, the panel found it “highly unlikely” that the respondent was not aware of the trademark at the time of registering the domain.

In response, Swinson said he believed that the respondent has “engaged in a pattern of conduct of registering domain names to prevent owners of trademarks from reflecting their trademarks in those domain names”.

He said this was a further indication of bad-faith registration and use.