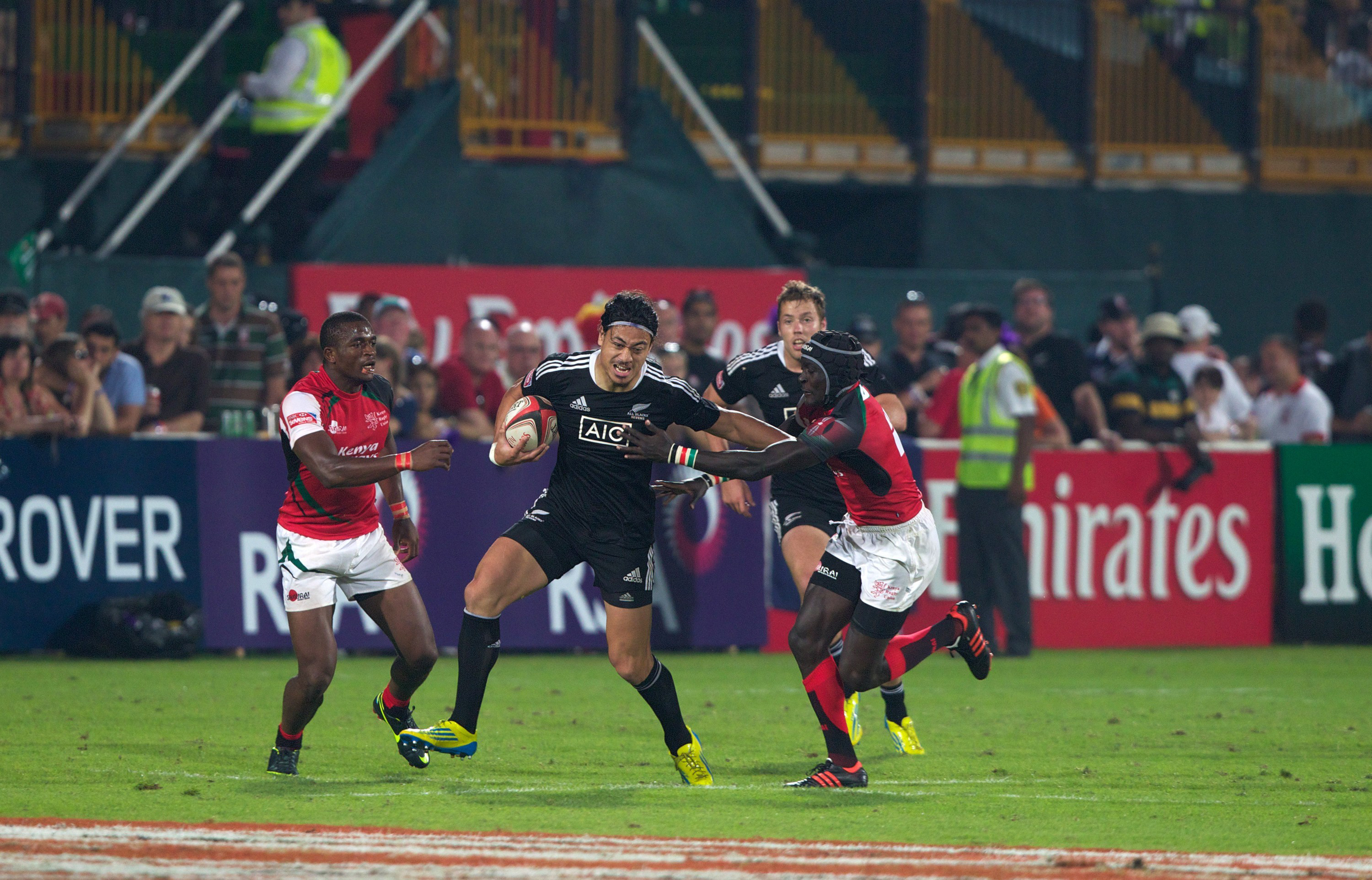 Rival applicants for the .rugby and .basketball generic top-level domains (gTLDs) are locked in an acrimonious battle over who has the right to own them, according to a letter published in January.

Donuts Inc revealed that on December 14 a rival applicant, Roar Domains, said it will lobby to have the company suspended for failing section 1.2.1 of the Applicant Guidebook, which deals with background checks.

New Zealand-based Roar, backed by both sports’ governing bodies, the International Rugby Board (IRB) and the International Basketball Federation, added that Donuts’s IP and security measures were inadequate, but did not provide further details.

In its applications, Donuts said it was committed to implementing extensive protections to mitigate cybersquatting. Only the Internet Corporation for Assigned Names and Numbers (ICANN) can suspend a company from the programme.

Donuts, the largest gTLD applicant with 307 bids, attached Roar’s email to a letter in January that it sent to the UK’s representative on the Governmental Advisory Committee (GAC). The letter is a response to a UK-filed early warning against the company’s .rugby application in November. Roar claimed to have lobbied for this warning.

At the time the UK government warned that Donuts should not obtain the gTLD because it “does not represent the global community of rugby players, supporters and stakeholders”. It offered support for Roar Domains.

In a separate letter to Donuts on December 21, also attached in the January response to the UK government, the IRB claimed it was preparing to file an objection against the company’s application for .rugby. The letter added that it was in Donut’s best interest, “financially and commercially, to withdraw your application”.

In its response to the UK, Donuts said that Roar and the IRB’s stance towards it raises questions about their ability to impartially oversee the .rugby gTLD. The letter states that a neutral, third party registry like Donuts would be in the best position to run the .rugby domain. There is no suggestion, however, that Roar would not its registry in an impartial manner.

According to the letter, Donuts will work with the UK government to resolve its opposition to the company’s application. Asked to comment on the developments, a spokesman for Donuts said the letter “speaks pretty well for itself”.

The dispute raises interesting questions about which parties should be able to register generic names such as .rugby and .basketball.

“It's a complicated debate,” said Frederick Felman, chief marketing officer at MarkMonitor, a brand protection company. “The term ‘community’ is almost impossible to define and most generic terms have more than one group who consider themselves guardians of the community and stewards of the term. Moreover, when money is involved, it’s all the more difficult.”

“I expect that the debate over who should be the benefactors and guardians to be fierce. It is right for governments to assert their constituency rights.”

On January 11, ICANN announced that it will reveal which parties are in which contention sets on March 1.

The first new domains are expected to launch in the middle of this year.