File-sharing site back up after copyright suspension 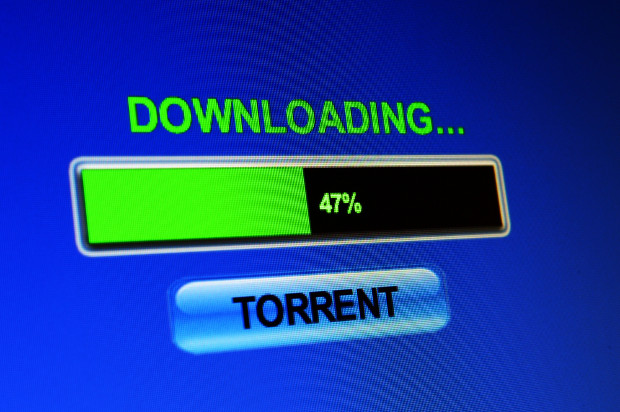 File-sharing website Torrentz.eu has reportedly been restored after it was taken down under orders from the Police Intellectual Property Crime Unit (PIPCU).

According to TorrentFreak, PIPCU had issued a letter to the website instructing it to shut down the domain name, because it was providing illegal access to copyrighted material.

Torrentz.eu’s site’s administrators initially complied with the request but later restored the site after receiving advice from lawyers that they are not obliged to remove it unless they receive a court order.

The lawyers cited the ICANN registrar transfer dispute policy that states a court order is necessary for a third party to remove a domain name.

The PIPCU letter was part of Operation Creative, an initiative to tackle websites that infringe copyrighted material.

A similar incident occurred in October 2013 when PIPCU had issued a letter to Candian-based easyDNS that ordered it to take down its domain name. The site subsequently refused and the issue has yet to be resolved.