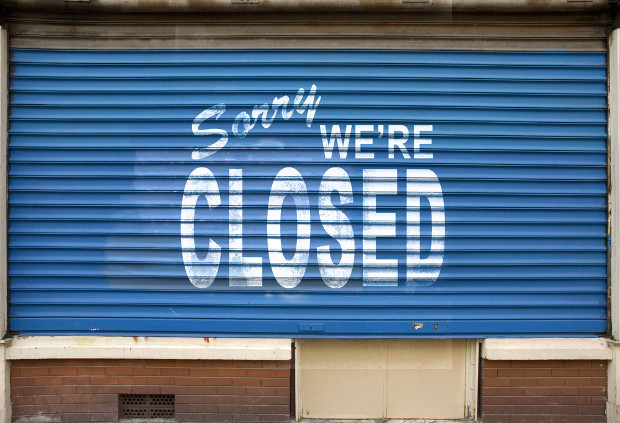 File-sharing website Fenopy has closed down in a move that marks the end of one of the oldest websites of its kind.

Fenopy did not suffer the same effect as fellow file-sharing website The Pirate Bay, which has been temporarily closed following a police raid on facilities in Sweden. Instead its owner let the domain expire.

In a statement, the website’s owner told the TorrentFreak website, which publishes news on file-sharing, that the expiration was not an accident, but planned a long time ago.

“Fenopy was being operated by an Artificial Intelligence that I created back in 2011 and was on autopilot during the past 2 years. The domain just expired few days ago.” he said.

Fenopy gained a lot of visitors in 2006 when it was the first full-fledged torrent site, TorrentFreak said.

In recent years the site’s traffic went down considerably, it added, which may have due to court rulings calling on Internet Service Providers (ISPs) to block access to file-sharing websites.

One of the orders it was impacted by included a ruling from the English High Court in February 2013.

In that ruling, Mr Justice Arnold told the UK’s six leading ISPs—BSkyB; British Telecom; Everything Everywhere; TalkTalk; O2; and Virgin Media—which accounted for 94% of the internet market, to restrict customers from accessing Fenopy as well as other file-sharing websites KAT, and H33T.