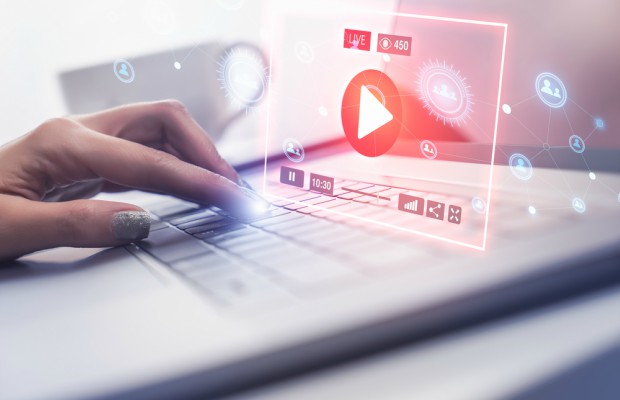 Film and TV studios have sued Omniverse One World Television and its owner Jason DeMeo, alleging that they are infringing copyright by offering pirated TV for streaming.

According to the complaint, “Omniverse’s offering is illegal, it is growing, and it undermines the legitimate market for licensed services”.

Describing itself on its website as “the future of television”, Omniverse is a platform which partners with distributors “to empower end users with the ability to view their favorite TV channels with no contracts, no credit checks and no long-term obligations”.

Companies including Paramount Pictures, Columbia, Disney, Twentieth Century Fox and Universal filed the suit against the streaming service on Thursday, February 14 in the US District Court for the Central District of California.

The film studios accused Omniverse of “recruiting” pirate services into the illicit market, and therefore operating “at a higher level in the supply chain of infringing content”. According to the suit, many of these services display a “Powered by Omniverse” graphic on their sites.

The Alliance for Creativity and Entertainment (ACE), of which the plaintiffs are members, issued a statement in support of the companies.

Richard VanOrnum, spokesperson for ACE, said that “Omniverse’s illegal services, and the downstream ‘Powered by Omniverse’ entities, undermine the legitimate market for legal and licensed services, a harm that has grown as Omniverse has expanded.”

“This action is part of a long-term effort to protect the thriving legal marketplace for creative content, which now offers 140 legal online services for film and TV content in the United States, and more than 460 around the world”, VanOrnum added.

Omniverse hit back in its own statement, saying that it believes there is “no place in the industry for media pirates and, consistent with the plaintiffs, believes their legitimate business has been harmed by the unlicensed distribution of media content”.

The streaming service said it was “highly supportive” of ACE’s mission to protect creators’ copyright and pledged to “engage quickly and constructively with the plaintiffs and their legal counsel to resolve their concerns”.