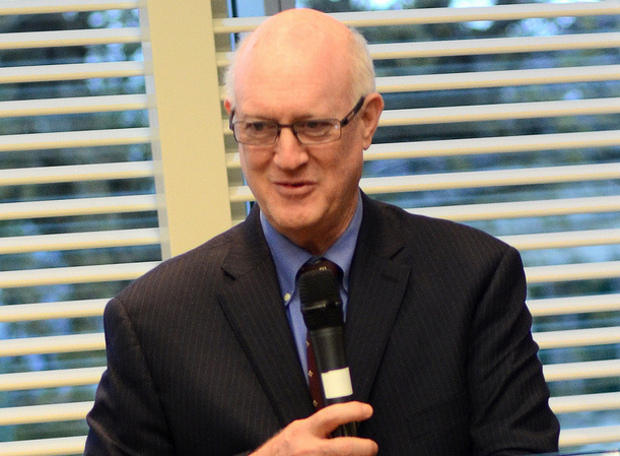 The first new generic top-level domains (gTLDs) will probably launch towards the end of 2013, according to the chairman of the board at the Internet Corporation for Assigned Names and Numbers (ICANN).

In a video interview published on the organisation’s website, Steve Crocker provided a tentative date for the first strings going live:

“We will see some of the strings towards the end of the year, I think, approved and perhaps delegated into the root.”

The news may come as a blow to applicants as some online specialists had expected ICANN to start delegating the domains after its meeting in Beijing in April. Last year, the organisation itself said it expected an April start date.

In better news for applicants, Crocker said ICANN may amend the limit of 1,000 applications that it can delegate into the root each year.

“I do not want to suggest that there will be a change, but I suspect there will be plenty of capacity to increase that [number] somewhat, if it were necessary to do so.”

The existing 1,000 limit is based on both technical and administrative considerations. Following the raffle-like draw in December 2012 to determine the order for processing applications, the likes of Yahoo and Philips missed out of the top 1,000, finishing 1012th and 1013th respectively.

Crocker provided further updates in the interview, particularly about the $355 million in gTLD application revenue ICANN has received. The board chairman stressed this money is kept separate from ICANN’s “usual operational revenue”.

ICANN is in the process of evaluating 1,917 applications but it will not delegate all of these because about 750 cover around 230 duplicated names. Applicants for such contested domains are negotiating; auctions are seen as a last resort for resolving the issue.

NOTE (14.26pm): Crocker clarified to DomainIncite that ICANN wants to put new gTLDs into the root as quickly as possible and "hopefully by the middle of the year".