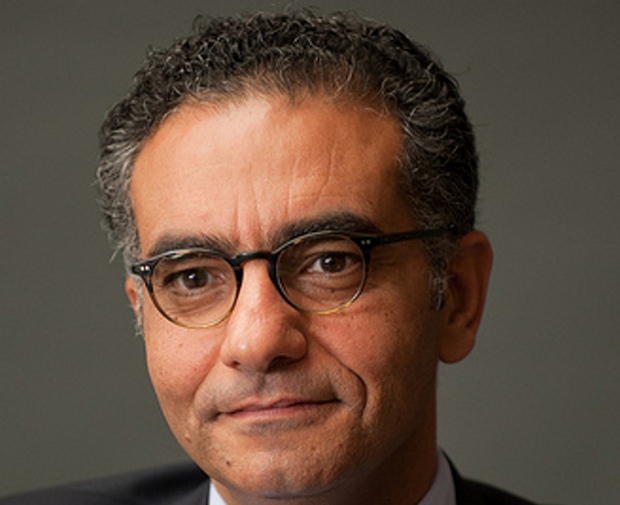 ICANN has cleared the first four generic top-level domains (gTLDs) to go live on the Internet – but they won’t be immediately available for public registration.

One is شبكة, the Arabic word for “web” or “network”, while another is 游戏, which means “game” in Chinese.

The other two – онлайн and сайт – are both Russian words, meaning “online” and “website” respectively.

The domains are expected to be delegated on Wednesday (October 23), according to reports from the Internet Governance Forum in Bali.

Known as internationalised domain names (IDNs) – words in non-Latin scripts – the domains are the first of more than 1,000 new gTLDs to be delegated by ICANN.

But the four domains are unlikely to be the first to open their doors to the public.

“We are gearing up for the 11,” he said of the domains, all owned by leading gTLD applicant Donuts Inc.

Sunrise periods for these domains are set to open for around 60 days on October 29, Fuller said.

ICANN has indicated several times in the past that it would approve the first gTLDs imminently, most recently in April this year, before pushing deadlines back.

This means that while the gTLD rollout has well and truly begun, said Gareth Dickson, associate at Edwards Wildman Palmer LLP, the number of “false starts” means that “nobody will be particularly surprised if there are more delays”.

“But this is a milestone,” he said.

Jean-Christophe Vignes, director of operations of Artemis Inc, which applied for .secure, said it was an "exciting time" for the Internet.

"New TLDs give us a fresh start. It is significant that the first are in non-Latin script. This will allow people who previously had difficulties (because of a simple keyboard issue) to finally have access to the Internet. My hope is that these extensions are not viewed as 'just as another .com', as there is so much more that a new TLD can provide."

For brand owners, the hundreds of ‘open’ (available for public registration) domains potentially pose the biggest threat of cybersquatting, while there are other ‘closed generic' domains that may be forced to change their business models.

That’s because ICANN has come under pressure to stop private companies restricting access to what are seen as generic terms.

Dickson continued: “There is still a lot of uncertainly about generic gtlds; for now we bide our time and see whether there is significant uptake of these.”

Brands should be watching carefully for cybersquatters for at least the first six to eight months after each new gTLD launches, Dickson said, but it will be around a year before all of the domains have been approved.

Fuller added that the Trademark Clearinghouse is an important tool for brand owners to use, as well as the domain protected marks list, which is operated by Donuts.

After they are approved for delegation, gTLDs have a year to open for registration.