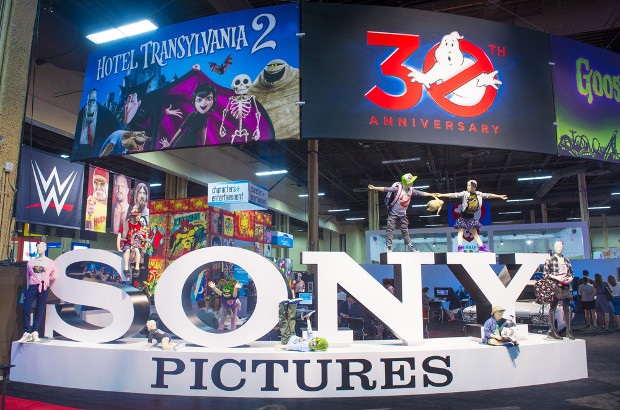 Sony Pictures has reportedly become the victim of a cyber attack after five titles, including current and yet-to-be-released films, were leaked online.

A remake of the musical Annie, which is due for release later this month, and Fury, starring Brad Pitt, which was released in cinemas in October but is not yet available on DVD, were among the films apparently leaked.

Mr Turner, which was also released in October, as well the soon-to-be-released films Still Alice and To Write Love on Her Arms, are also reportedly being distributed and downloaded.

According to piracy tracking firm Excipio, Fury has been downloaded by more than 888,000 unique IP addresses since it appeared on several peer-to-peer networks on November 27.

Sony did not respond immediately to a request for comment but previously told news website Variety: “The theft of Sony Pictures Entertainment content is a criminal matter, and we are working closely with law enforcement to address it."

Although not confirmed, the cyber attack has been linked to Sony’s forthcoming film The Interview, a comedy about North Korea.

The film, due for release in the US on Christmas Day (December 25), tells the story of two reporters who have been granted an audience with North Korean leader Kim Jong-un. The CIA then enlists the pair to assassinate him.

According to technology website Re/code, Sony and “outside security consultants” are exploring the theory that the hack may have been carried out by third parties operating in China on North Korea’s behalf.

In July, North Korea complained to the United Nations that the film was "the most undisguised sponsoring of terrorism as well as a war action".

Last month, in an unrelated incident, TBO reported that the UK’s Police Intellectual Property Crime Unit had arrested two men who allegedly leaked the Expendables 3 online earlier this before its release date.