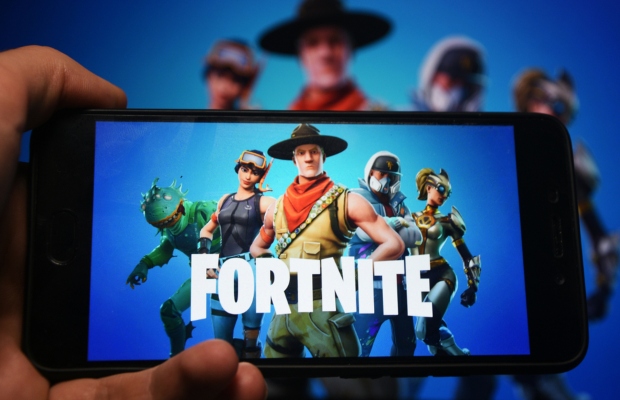 Epic Games, the developers of the massively popular “Fortnite” game, has settled a copyright infringement suit with a 14-year-old boy accused of distributing illegal cheat codes on his YouTube channel.

According to a court order approving the settlement, the defendant (who was represented in court by his mother) “does not wish to pursue any affirmative defences to plaintiffs’ claims”.

The boy, who was named only as CB, had previously been defiant in the face of Epic Games’ litigation.

In a video posted on his channel, CB said: “Fuck Epic Games. I mean, at least they can’t come after my channel anymore. I’m never gonna make another Fortnite video. But if they really want to come at my neck for $100 million then they can just fuck their brand on their own.”

According to the original June 2019 complaint, “Defendant uses the videos he creates to induce and enable others to cheat at Fortnite by demonstrating and promoting the hacks he sells, and directing would-be cheaters to websites where the hacks may be purchased”.

“These ill-gotten gains come at the expense of Epic and members of the Fortnite community,” Epic said.

The lawsuit continued: “Defendant is ruining not only the games in which he plays and cheats, but also those in which people play and cheat using the hacks he advertises and sells. Each one of these games is important to the 99 other people playing it. None of those other players enjoy being cheated”.

Epic also claimed that CB had continued to distribute cheat codes throughout the lawsuit.

The defendant and his guardian agreed that the settlement was “fair and reasonable,” the court documents said.